After the iPhone 4G prototype was lost in a bar by an Apple employee, apparently another leak is here to torment Apple. This time we’re dealing with two iPod touch prototypes featuring cameras at the back, that were spotted on eBay. Rumours concerning camera-packing iPod touch units surfaced since 2009 and they could be proved real by this leak. 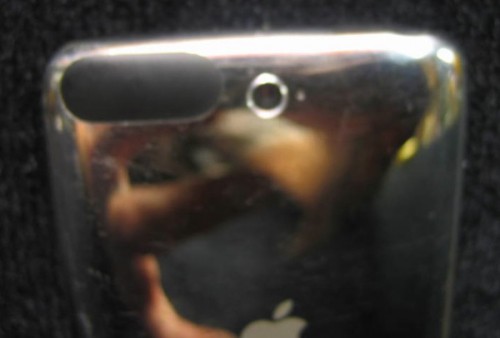 Known as DVT-1 and DVT-2, these iPod touch units are apparently produced for testing by Apple’s development team. As far as we know, their owner purchased them from a flea market, that got them from an auction. One of the units is non-functional, while the other one is able to boot and shows the Switchboard OS.

More shots of the devices can be seen below. 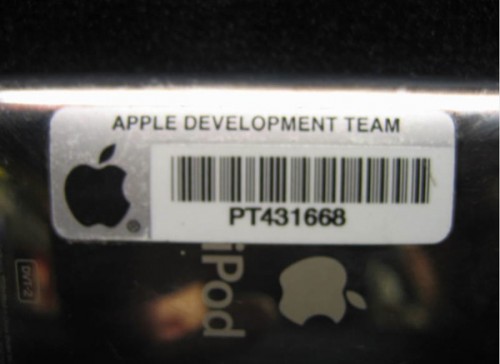 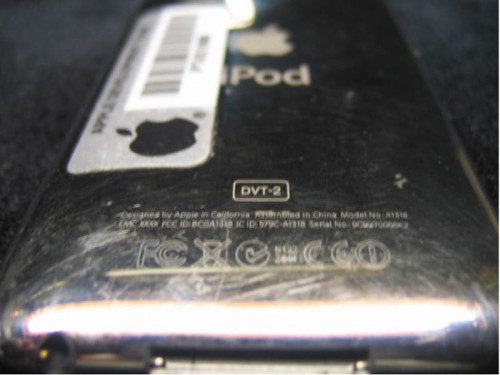 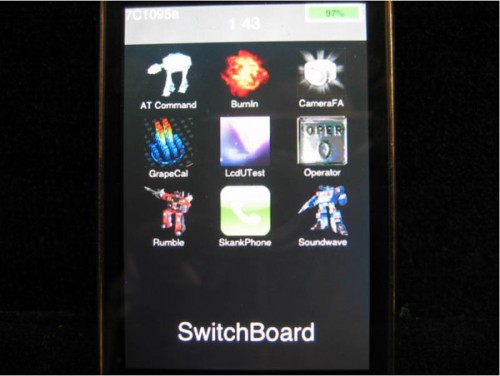