It appears that specs and reviews are very important for stocks and stock holders. Remember when people were slightly underwhelmed by the iPhone 4S? Apple stocks dropped, only to rise up again. Remember those good HTC One reviews? Turns out they are affecting the HTC shares in a positive way. 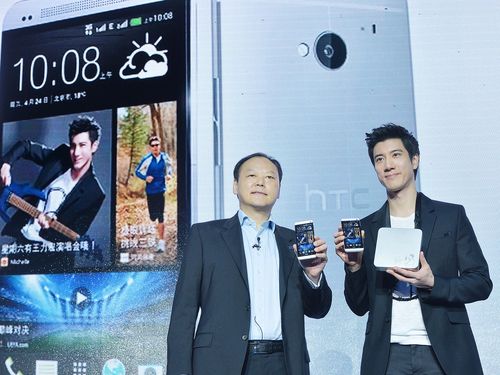 So positive actually, that J. P. Morgan Securities upgraded the recommendation for shares of the Taiwanese company. In a research note that was published on April 28th, the US brokerage raised the rating for the stock from neutral to “overweight”, while the target price of stocks increased from NT$330 to NT$390.

This is the second upgrade of the stock in less than two weeks and it’s all based on online reviews that suggest the One has innovated much more than its rivals. The HTC second gen Butterfly is expected to be sold through 100 carriers in September, 10 times more than the number of companies that sold the original Butterfly. So, it appears that the One and Butterfly are the comeback kings for HTC and I really look forward to the quarterly results on May 2nd.