We’ve heard a while ago that Trump’s job creating initiative would involve the help of Sharp, bound to trigger the creation of tens of thousands of positions in the US, if not more. Now the Japanese Prime Minister is ready to meet with Donald Trump, in an attempt to finalize the deal. 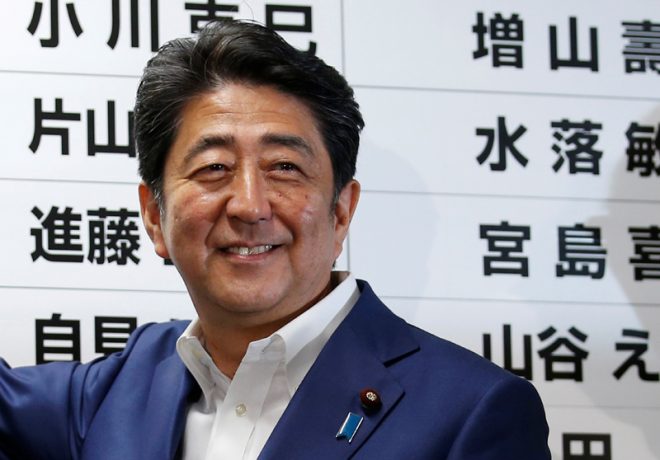 The plan is to offer as much as 700.000 jobs in USA, in an initiative that localizes the business of quite a few Japanese companies. Sharp is expected to start building a $7 billion plant in the United States, in the first half of 2017, under the guidance of a Taiwanese parent firm Foxconn. They’ll also be part of the new wave of job creations.

Foxconn has given Sharp the lead on new positions and Japanese Prime Minister Shinzo Abe is ready to travel to USA to put the final signatures on all deals. Sources are a bit contradictory here, as some say that details for the plan have been confirmed, while Sharp spokesmen claim that no decision for building the plant has been taken yet. While Sharp hasn’t been doing that well in the screen panel business lately, they’re surelly innovators if we look at their smartphone designs.

It remains to be seen what their factory will build, but my bet is Apple device display panels.