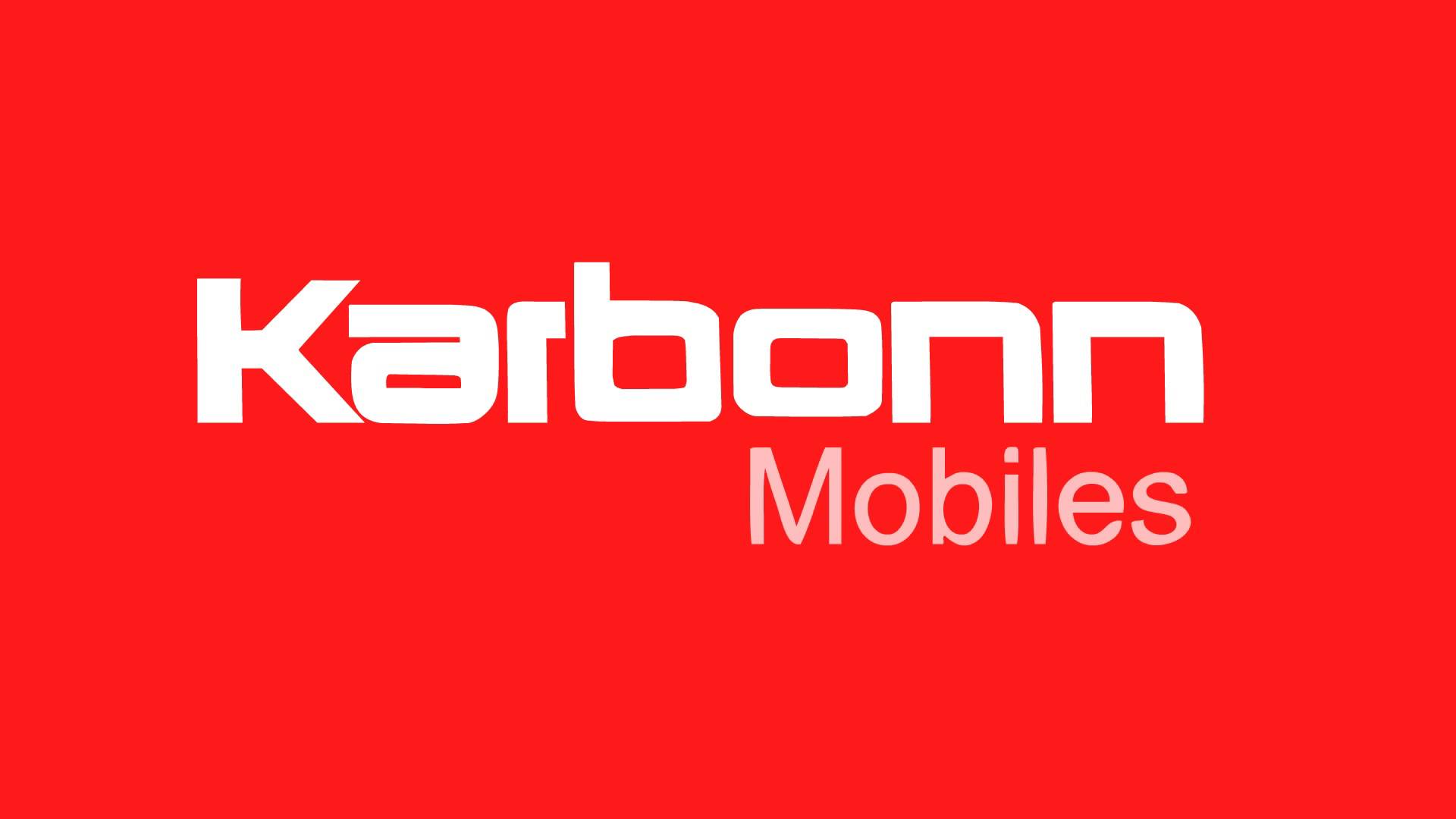 Karbonn Mobile was one of the early partners of the Android One initiative, that Google proposed about 2 or 3 years ago. The purpose was to bring the latest Android software to people with budget phones. Models like Karbonn Sparkle V were good enough to receive Marshmallow late last year, ahead of heavy hitters and now there’s at least a new model coming. 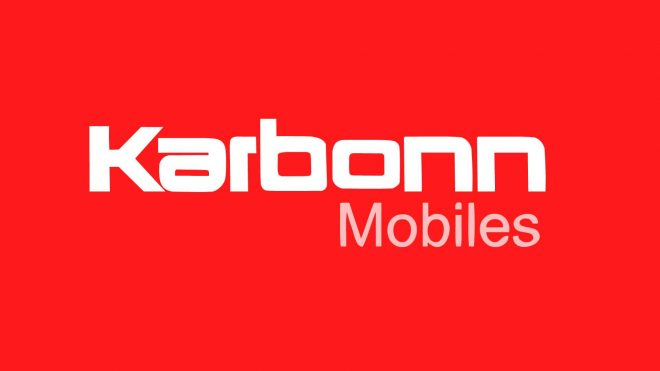 Karbonn claims that there will be new models with Android One come Q1 next year. The info comes from Pradeep Jain, the company’s managing director, who said that there are ongoing talks with Google related to Android One. The big G is said to be ready to move ahead with the next phase of the project and Karbonn is on the list of partners.

via Times of India