KDDI Corp have just revealed a microSD with wireless support, exhibited at Wireless Japan 2009. This tiny product, measuring only 11 x 16 x 0.7mm will bring WiFi support to the laptops and handsets that lack this feature, enabling a faster Internet connection. 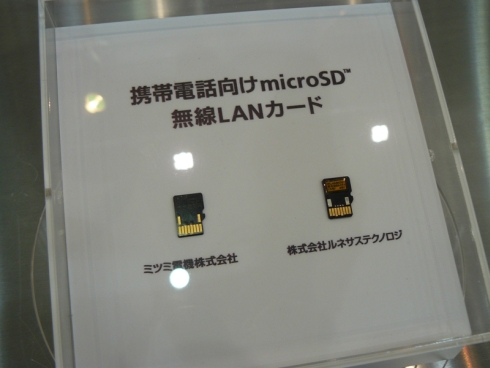 We learn that for both cards, the above mentioned antenna has an area of one third that of the microSD card, according to KDDI. We remind you that Mitsumi premiered such features on the Eye-Fi, the first SD wireless cards and now they’ve moved on to the microSD segment. 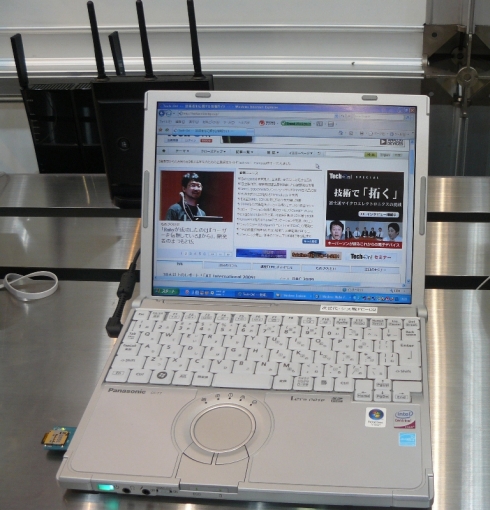