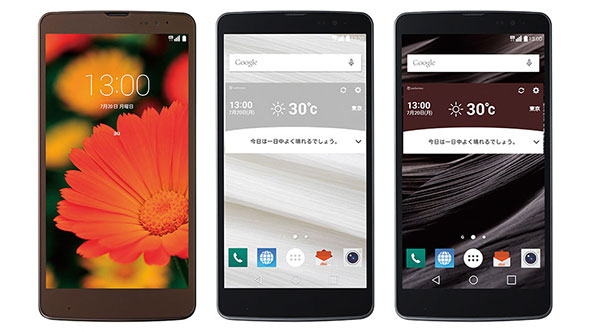 Japanese carrier KDDI announced a new smartphone, but it’s not totally new, since it seems to be based on the LG G4. The device is dubbed Isai Vivid LGV32 and comes in champagne, white or black. It will be available later this month.

The product packs a 5.5 inch Quad HD display, with an AH-IPS LCD panel, also known as an IPS Quantum display. Contrast ratio is high here and the max brightness is 500 candela units, according to the device maker. At the back we’ve got a 16 megapixel CMOS sensor, with F/1.8 aperture and a phase detection autofocus mechanism with laser. 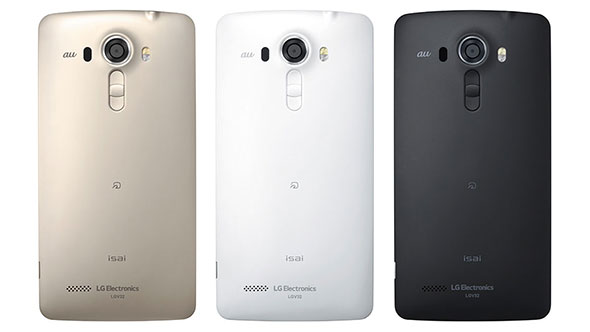 The camera does RAW shooting, offers a lot of shutter speed options, focus options and more. If you look closely, you’ll see that unlike the LG G4, this model has slightly different volume and On/Off buttons, in a more compact and elongated fashion. Back to the Isai Vivid LGV32, this model does LTE, has Android 5.1, a Snapdragon 808 hexa core CPU, 32 GB of storage, 3 GB of RAM and Full Seg TV.

The product weighs 150 grams and measures 10.3 mm in thickness.