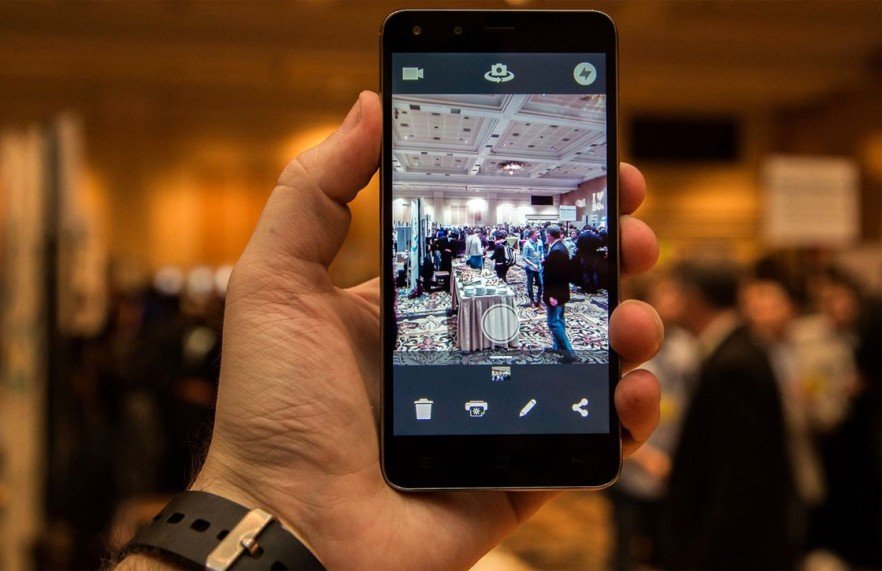 Believe it or not, the company Kodak is still around and they’re making smartphones, like the freshly launched Kodak IM5. That model debuted in Netherlands this week and you can check it out below. 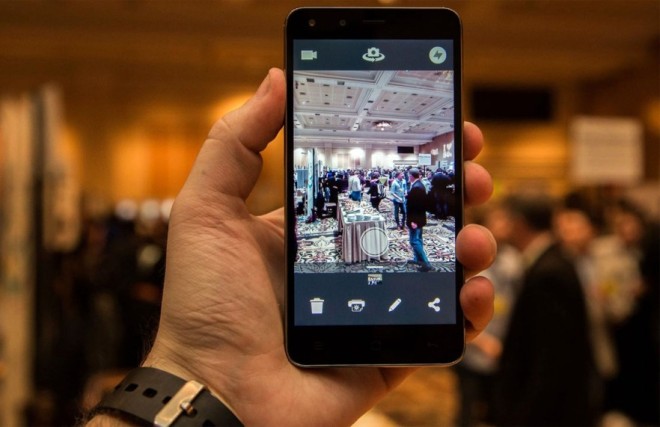 Apparently, this is Kodak’s first smartphone, built by British device maker Bullit. Announced earlier this year, the product comes with midrange specs, but also a pretty good looking design. Priced at 280 euros, the IM5 relies on an octa core processor, a MediaTek MT6592, clocked at 1.7 GHz and offers 1 GB of RAM and 8 GB of storage.

It also comes with a microSD card slot, an IPS 5 inch screen with a 720p resolution and a 2100 mAh battery. It also runs Android 4.4 KitKat, but Kodak already promised an update to Android Lollipop. Obviously Android is customized here with a skin, that uses large icons for the main functions. Camera-wise, there’s a 13 MP back shooter, a front 5 MP camera and options to share quick snapshots to a Kodak printer. 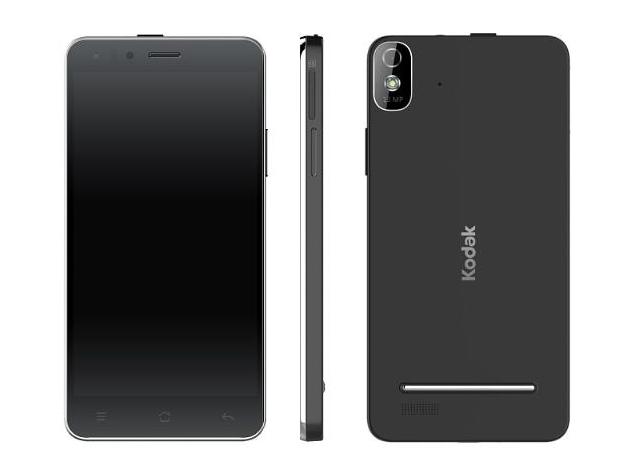