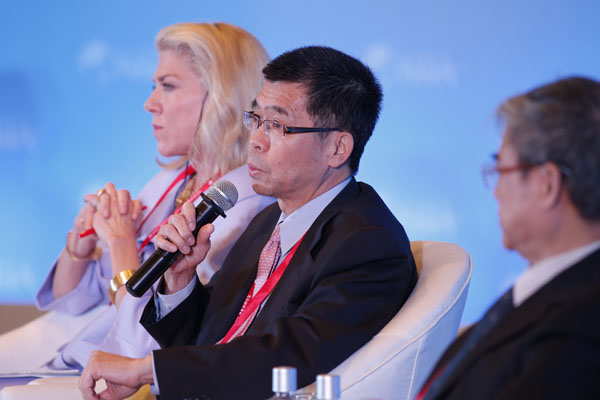 With Qualcomm’s recent problems with the Snapdragon 810 CPU, you’d think the Chinese chipmakers would be having a field day with the mobile device market. Well, they still require some aid, from the local government, as highlighted by the MediaTek chairman, MK Tsai.

Taiwan-based IC firms recently claimed they would like to receive support from the government, like positive incentives and such. The government is expected to assist the local chipmakers, in order to help the semiconductor industry evolve, said the same Tsai. MediaTek has been busy recently, with the Helio products and making deals with device makers like Meizu.

The future will bring horizontal mergers and acquisitions, as the companies are preparing for new applications for the Internet of Things. Tsai urged the Taiwanese firms to work together, cooperate and forge partnerships, in order to get support from the Chinese government. At the end of 2014 we learned that MediaTek would invest $49 million in a Chinese government-led investment fund, in order to boost the chip making industry.