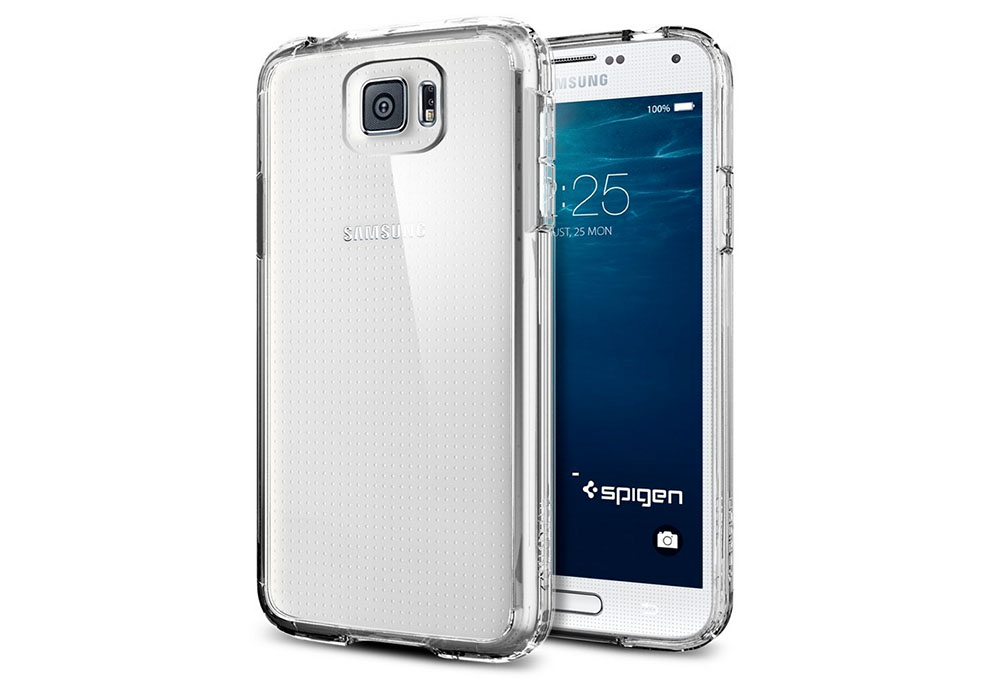 After we previously saw a rugged case made for Samsung Galaxy S6, accessory that revealed the fact that we’ll get the LED flash and the heart rate monitor moved in the right side of the camera, today a popular casemaker called Spigen shows the cases prepared for Samsung’s next flagship. 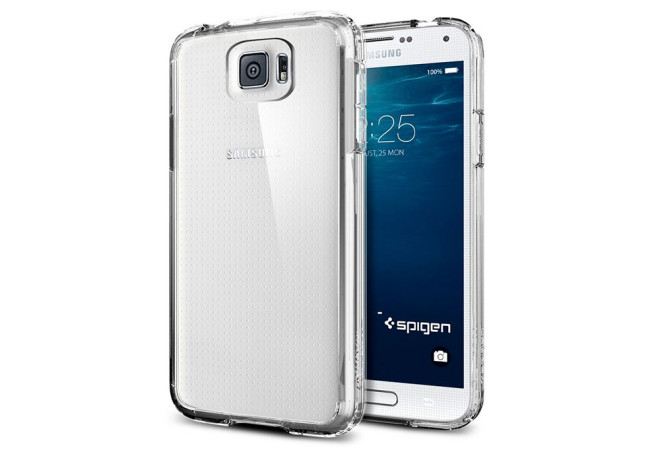 According to the image render above, Samsung Galaxy S6 won’t be as innovative as expected, this one still keeping that awful back cover made out of polycarbonate with a pointed texture, element that made a lot of customers to name the actual generations as being an intelligent band aid. 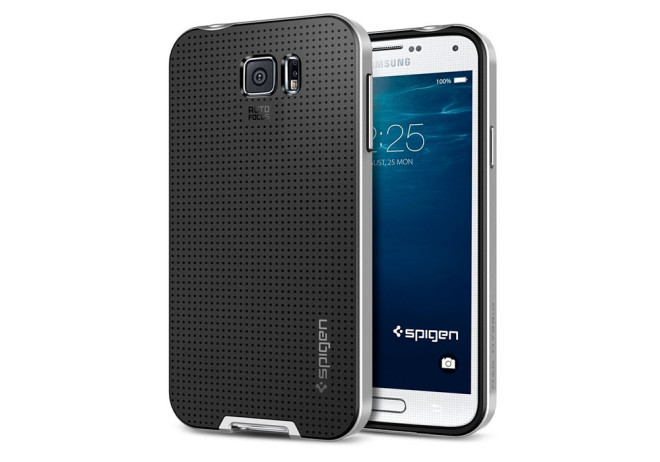 You must know that the guys from Spigen have guessed right several phone designs in the past, like the Nexus 5, HTC One M9, or LG G3. In the case that Samsung Galaxy S6 will indeed look like this, will you still buy it once available?