Famous Swedish manufacturer of carrying cases for portable devices (phones included) Krusell recently revealed its top 10 selling products for June 2009. This list usually indicates which handsets are more famous, since Krusell sells its products on 6 continents and in over 50 countries around the globe. 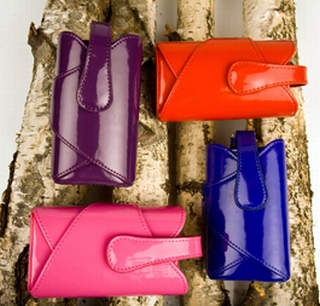 The first spot in this top 10 is taken by Nokia 6300, followed by Apple iPhone 3G and HTC Touch Diamond 2, taking the last place on the podium. In May, Nokia took all 3 top positions in the Krusell list, while the June top sees the Finns taking 5 out of 10 positions. HTC gets 4 and Apple gets one, so we wonder what happened to Samsung, LG and Sony Ericsson.

There’s even a special 11th place for Samsung Omnia, to reflect the popularity of the phone and show that it was not forgotten. It’s surprising to note that the handset on the first spot, Nokia 6300 is quite old, being introduced in February 2007, so it goes to show that quality is not necessarily related to novelty.