Kyocera is a Japanese device manufacturer that makes handsets for carriers like Virgin Mobile, Cricket and MetroPCS. What’s really interesting about this company is that it has announced it’ll develop Android phones and models with support for LTE connectivity and start selling them in 2010 and 2011. 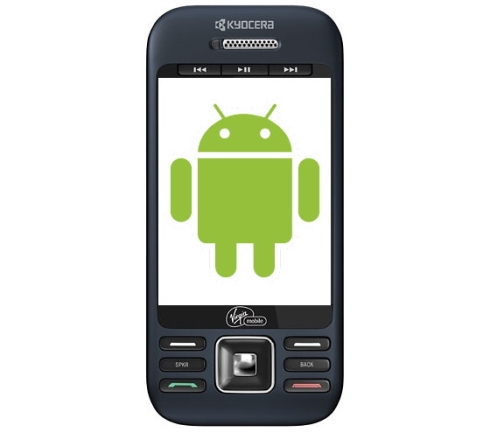 Android will remain the platform of choice for the Kyocera devices and the maker also announced it’ll launch a dual-mode CDMA/LTE handset in 2011. It’ll be interesting to find out the carrier adopting such phones, with MetroPCS as the favorite operator for the task, specially since it was announced LTE plans for 2010.