Home Android Kyocera CA12 Gets FCC Certification, Could be Part of the Rugged Torque... 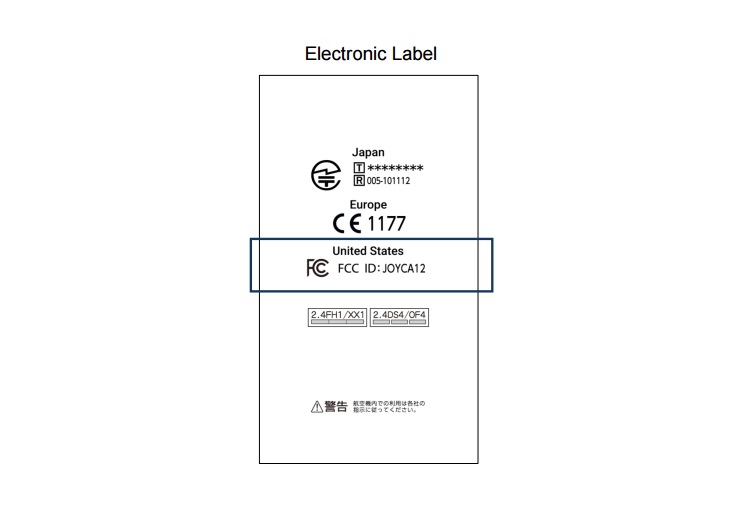 A potential new rugged smartphones has appeared online, after the Kyocera CA12 got its FCC certification over the past days. This model is meant for carriers KDDI and Okinawa Cellular and comes with Wimax2+, as well as LTE. 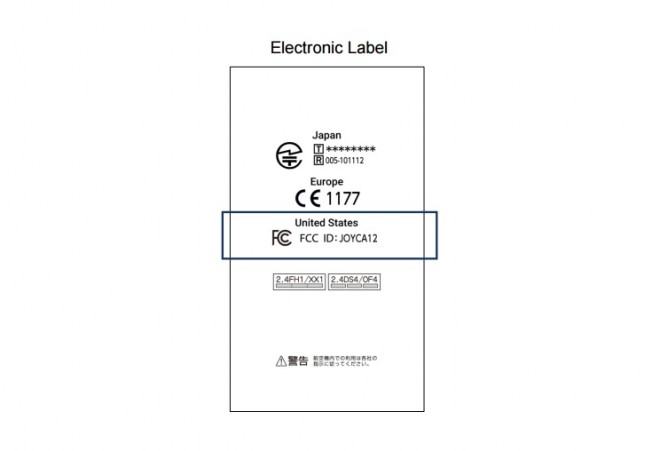 The screen is said to be a 5 incher and specs are expected to be either midrange or even entry level. All we have is a diagram of the screen label and FCC certification, without a clear shot at this model. Waterproofing and dust proofing are expected.