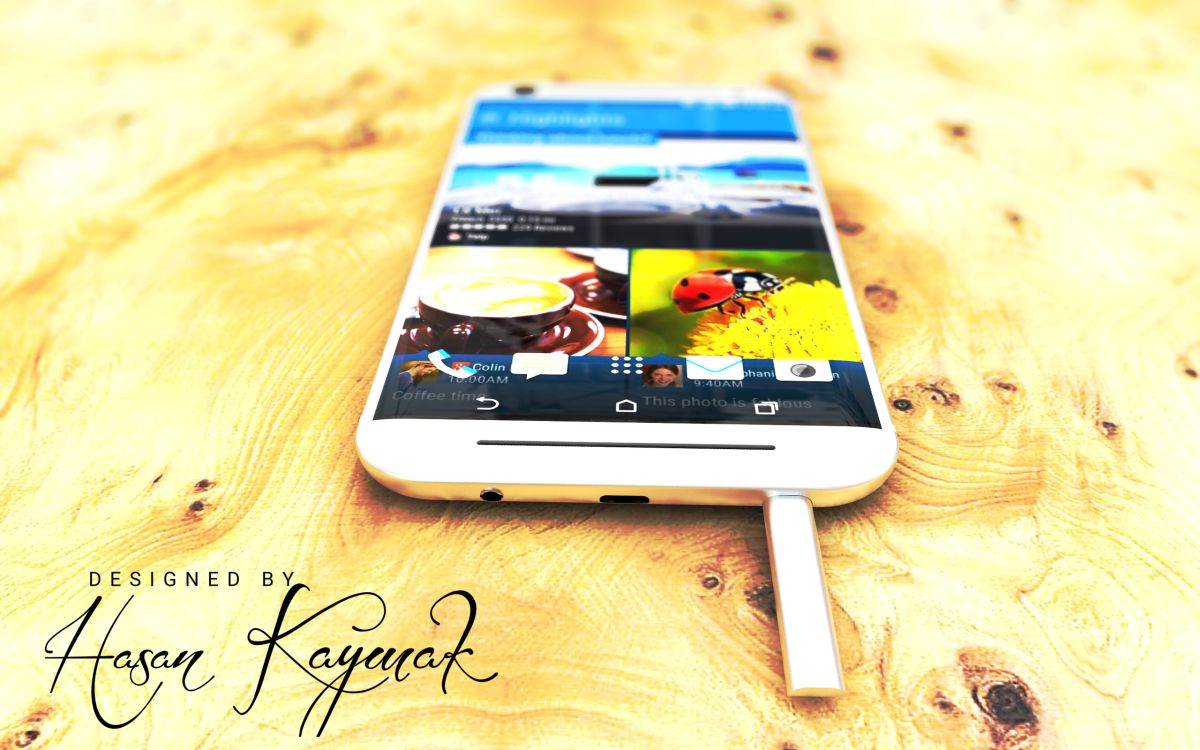 HTC One M10 may be at least two or three months away, but designers have already rendered quite a few concepts of the device. Among them is reputed renderer Hasan Kaymak, who gave it a go in the renders below. 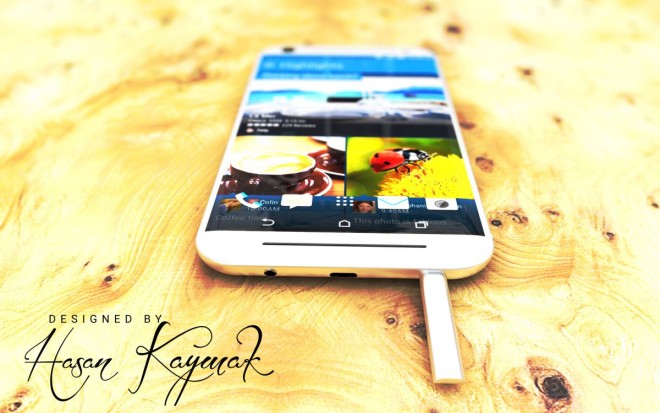 He wasn’t happy with a regular design, so he created a phablet version of the smartphone, a sort of Galaxy Note alternative. The result is called HTC One M10 XL, that integrates a stylus slot at the bottom and comes with a pretty big stylus bundled. On board we find a Snapdragon 820 processor, a 5.7 inch Quad HD screen, 4 GB of RAM and BoomSound speakers with slots in Sony Xperia style. 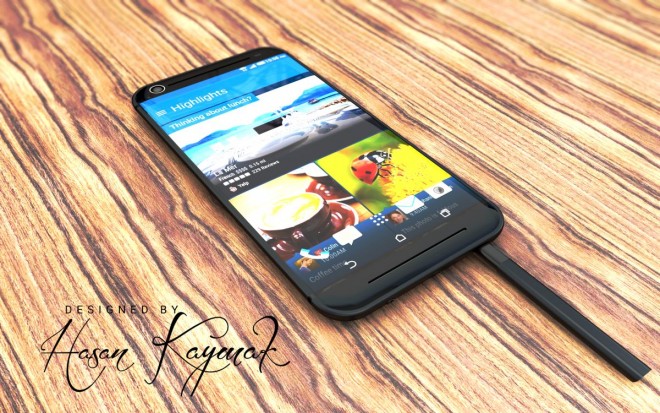 The general format is typical for a HTC, with an unibody metallic shell approach, rounded edges and a narrow bezel. The screen seems to adopt the 2.5D approach. It’s been many years since the HTC Flyer slate has been launched, with its stylus, but that doesn’t mean there’s no room for one more stylus-based device from HTC on the market. 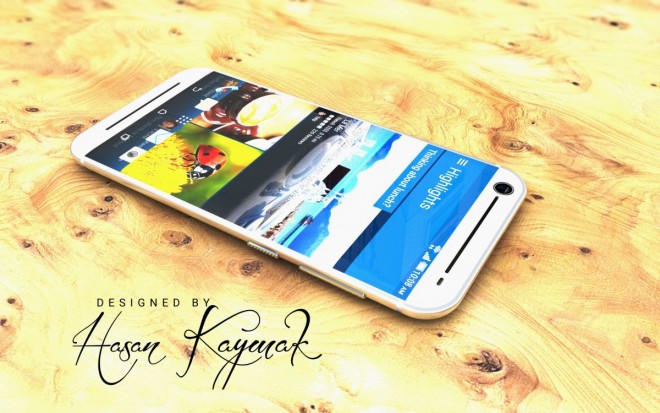