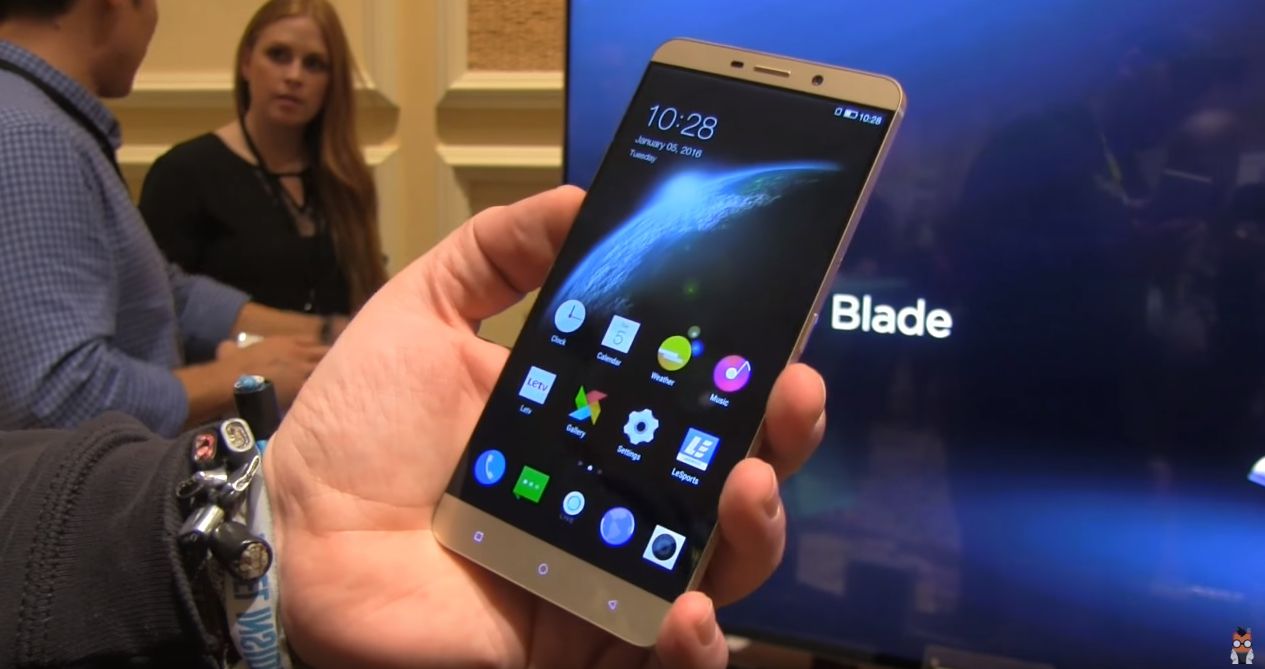 Everybody got excited when the LeTV Le Max Pro got an impromptu unveiling during Qualcomm’s event in Las Vegas, as the very first Snapdragon 820-based handset out there. Well, the device also gets handled now in the hands on video below, courtesy of Mobile Geeks. 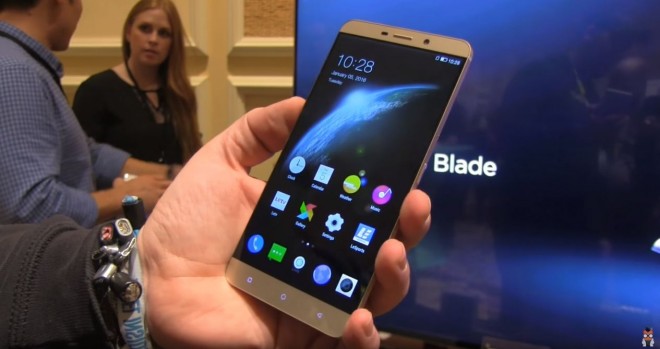 First impression? Well, my first impression is that the smartphone is hugely similar to the Coolpad Modena, as well as the Huawei Mate latest models. Anyway, it’s the benchmark score that shocks, as the device reaches 133.000+ points in AnTuTu, while last year’s flagships only gravitated at around 70 or 80k. However, it’s a known fact that AnTuTu 6.0 has bigger scores than the previous versions, but still, that’s impressive even so.

This model obviously adopts the Snapdragon 820 CPU, paired with 4 GB of RAM and a 6.33 inch WQHD screen. The inclusion of the CPU also brought some extras, like the ultrasonic fingerprint scanner, apparently able to sense the veins in your fingers, for improved authentication. The device has a 4 Ultrapixel camera and even an infrared emitter upfront.

Android 6.0 is here as the OS, with some customization and without an app drawer. Wigig connectivity is also available, bringing transfer speeds up to 7 Gbps.