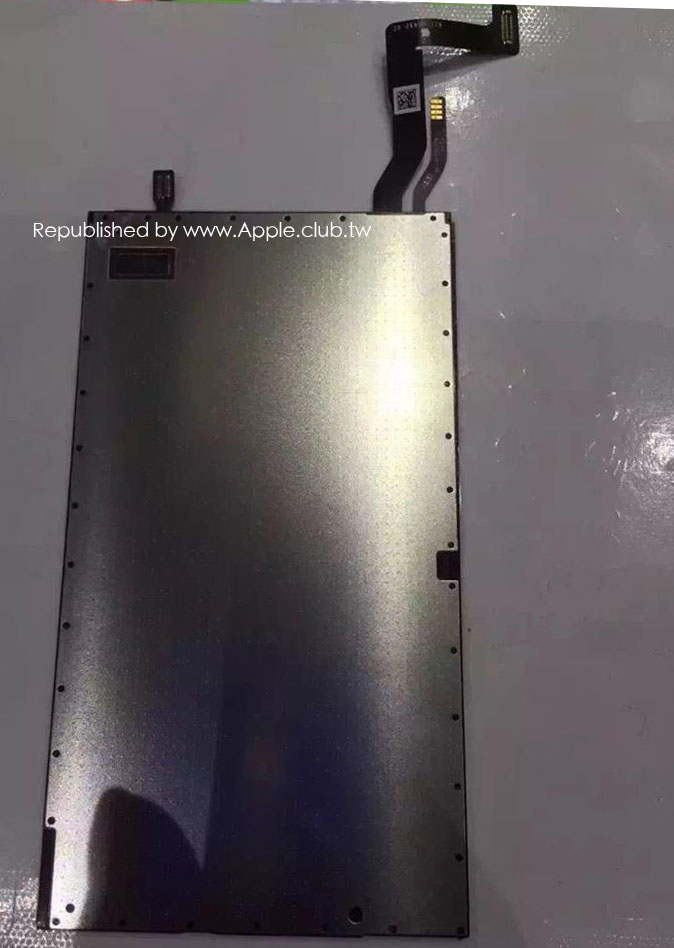 The iPhone 7 is once again the topic of rumors, since today we managed to find some pictures of the future flagship’s components, that have been pictured on the web. Apparently they are also compared with the same parts from the iPhone 6S (pictured in red below). 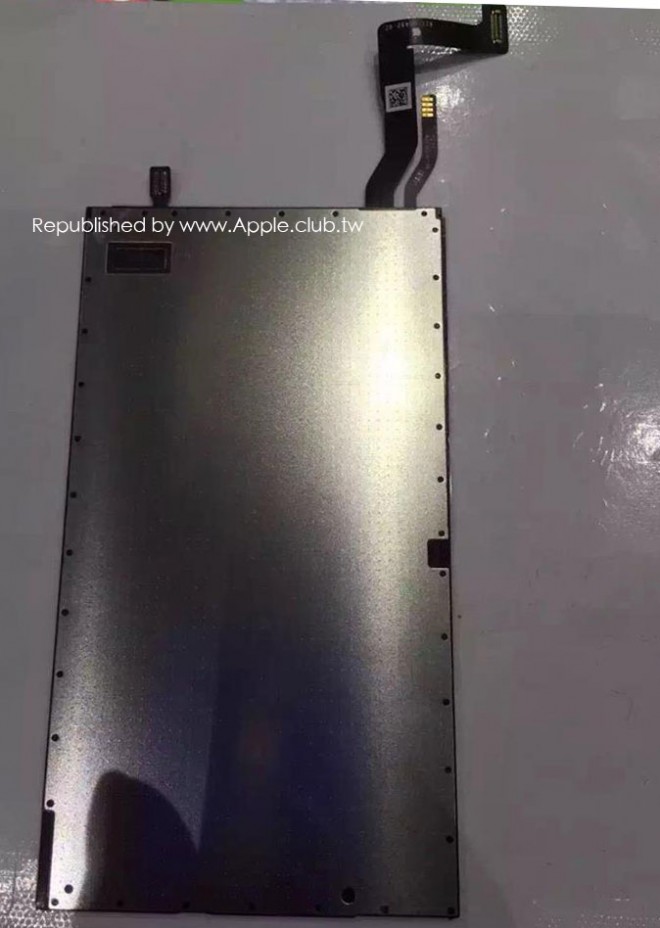 Apparently that’s the back side of the screen panel in the first shot with ultra small punctures for screws. The second picture below shows the front side. Comparing this panel to the one of the iPhone 6S there are a few differences, like the size and placement of those top connectors and distances between screws for example. Also leading up from the older gen devices are two connectors, while the newcomer has 3.

The second image shows the front panel (or at least so it seems). The 3D Touch piece position is different and the edges are incredibly slim, although we can’t verify 100% that the chassis itself won’t bulk up the bezels. That extra connector bugs me and makes me think that maybe we’ll get the fingerprint scanner embedded within the screen. Rumors also talked about the iPhone 7 coming without an audio jack and opting for Bluetooth connectivity to transmit audio to headphones. 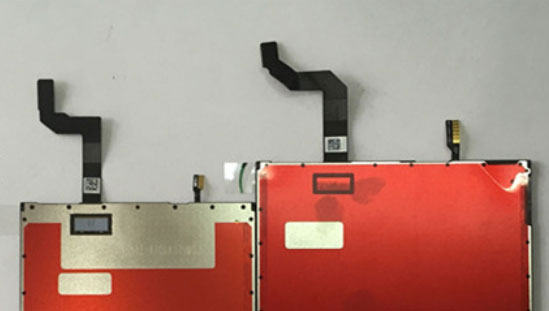