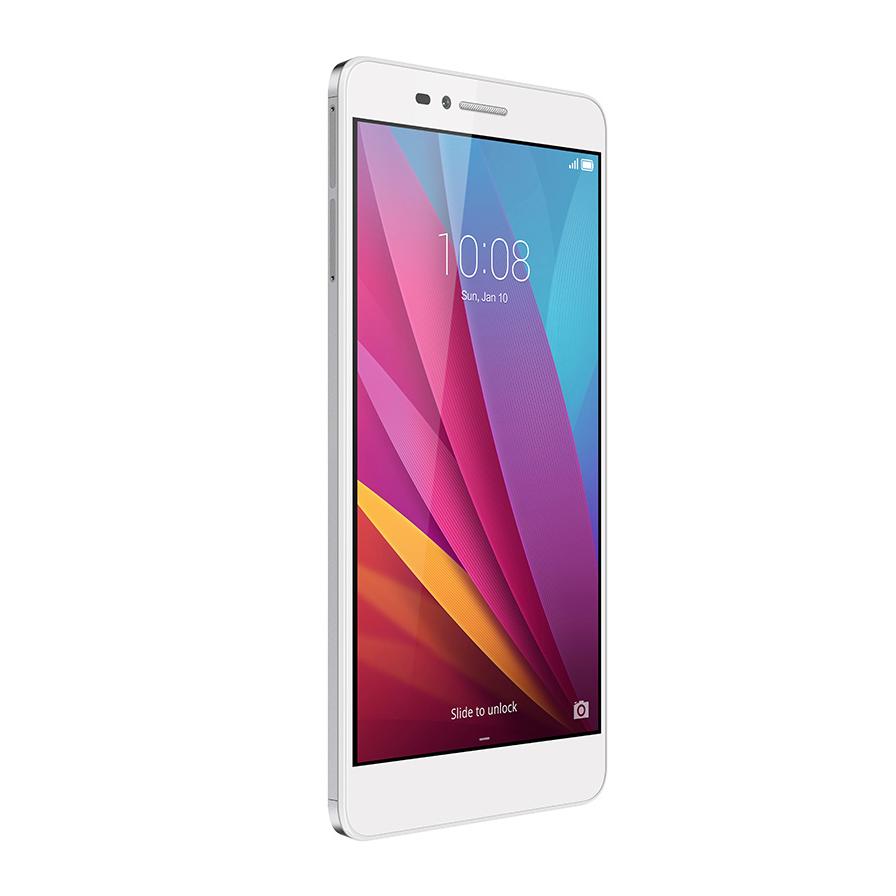 Unveiled as the “no nonsense phone”, the Huawei Honor 5X was just officially re-launched, this time for the US market. The product was shown at CES 2016 and it’s a classy midranger that promises a lot.

Packing a metal chassis with an unibody approach, the device brings a fingerprint scanner integrated within the back, that supports gestures like swiping and tapping, translated as commands within the UI. The hardware specs are typical for a midranger, including the likes of a Snapdragon 615 processor, 2 GB of RAM, 16 GB of storage, a microSD card slot and a 5.5 inch Full HD screen. 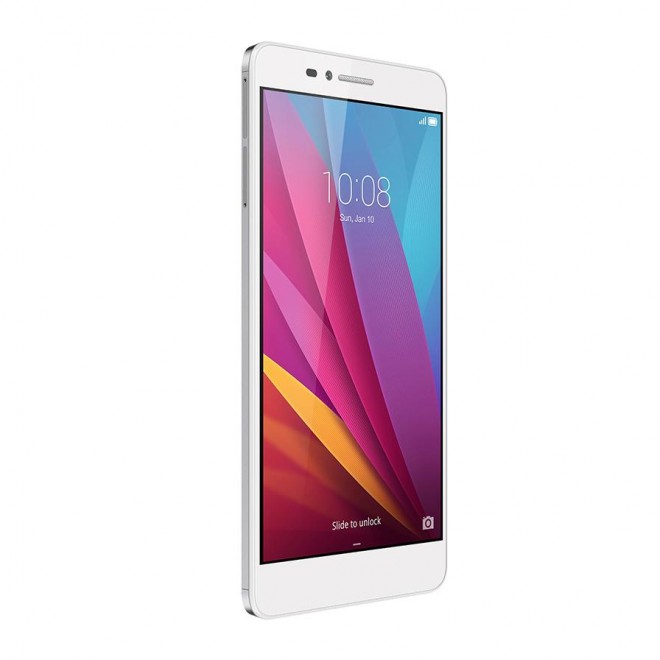 At the back there’s a 13 megapixel camera with F/2.0 aperture and we also get a 5 megapixel front shooter with F/2.4 aperture and a 22 mm wide angle lens for “panoramic selfies”. Huawei is going to sell this phone starting January 31st, priced at $199.99 and available in gold, silver and gray. You will find it on Amazon, Newegg and the Honor US website.