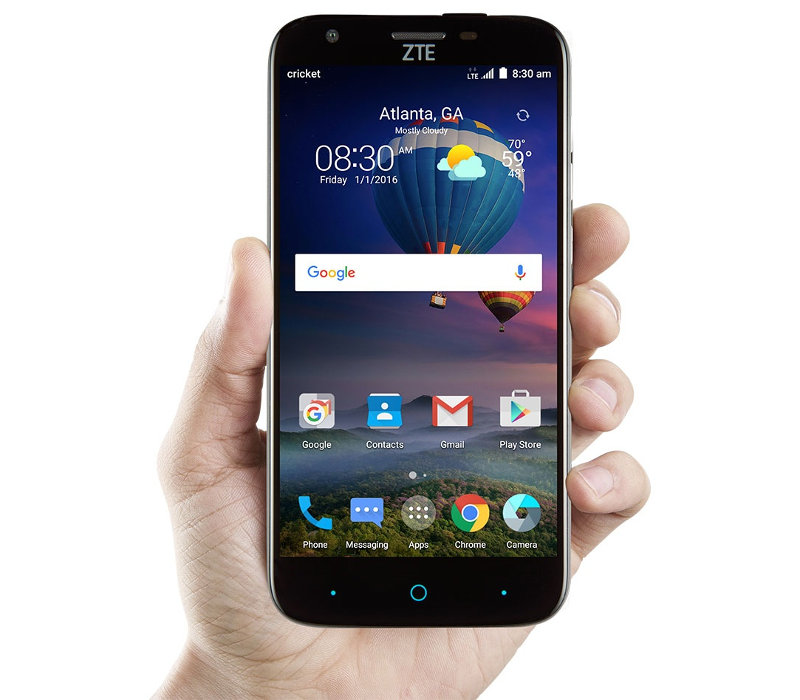 These days we got to see a lot of smartphone devices with high-end specs, products revealed during the CES 2016 technology show. ZTE, on the other hand decided to launch some mid-range phones called Grand X3 and Avid Plus. In spite of the modest hardware package, these phones are going to hit the US-market for some interesting price tags. 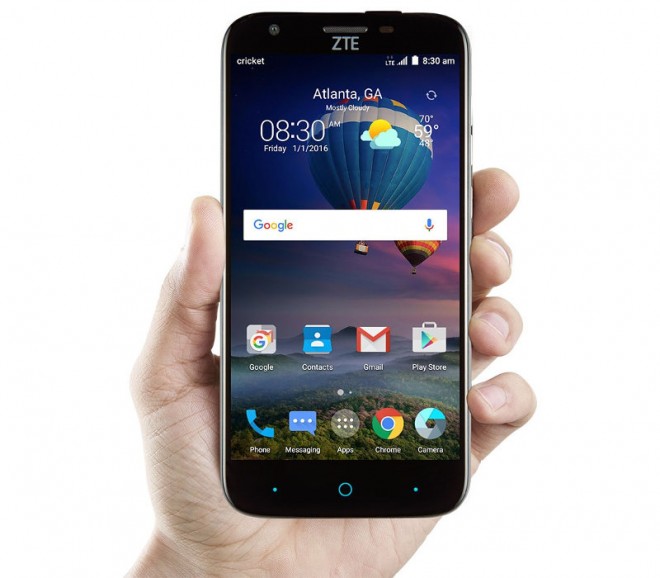 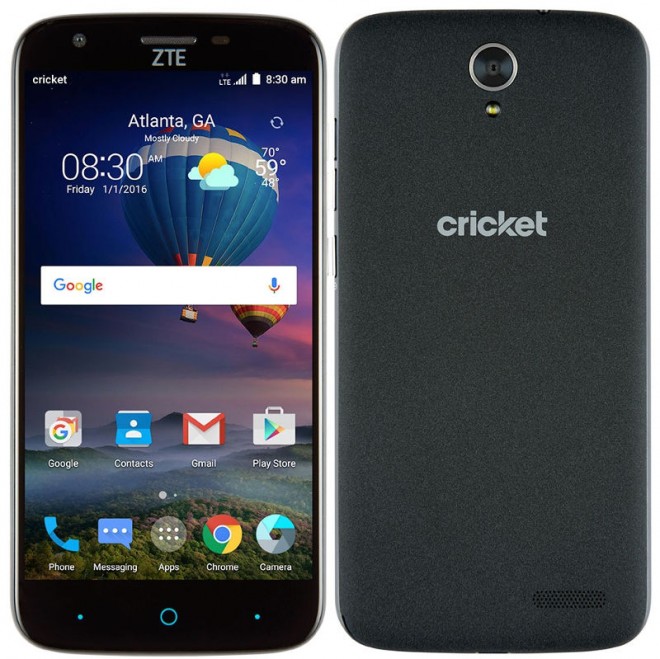 This phone also brings a 8-megapixel rear camera with LED flash, a 2-megapixel front-facing sensor, an USB Type-C port and a 3000 mAh battery with quick charge technology. ZTE Grand X3 will be available for just $130 off-contract. 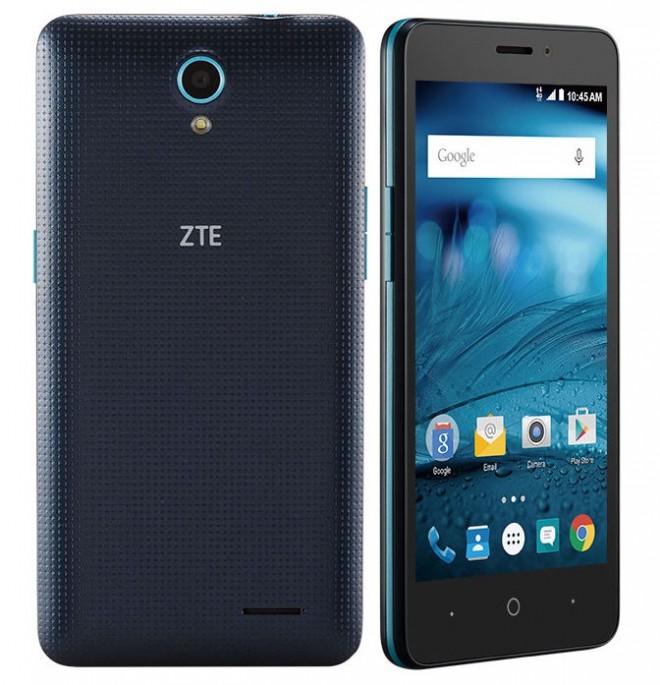 On the other hand we have the ZTE Avid Plus, a 5-inch phone with 854 x 480 pixels resolution, quad-core Snapdragon 210 processor clocked at 1.1 GHz, and with 1 GB of RAM memory. Among other specs we have 8 GB of internal memory (expandable using a microSD card slot up to 64 GB), 3G+ connectivity, a 5-megapixel rear camera with LED flash and a 2-megapixel selfie sensor.

ZTE Avid Plus will pack a 2300 mAh and it will run Android 5.1 Lollipop out of-the-box. In US, this smartphone will be sold through T-Mobile and MetroPCS for just $115.