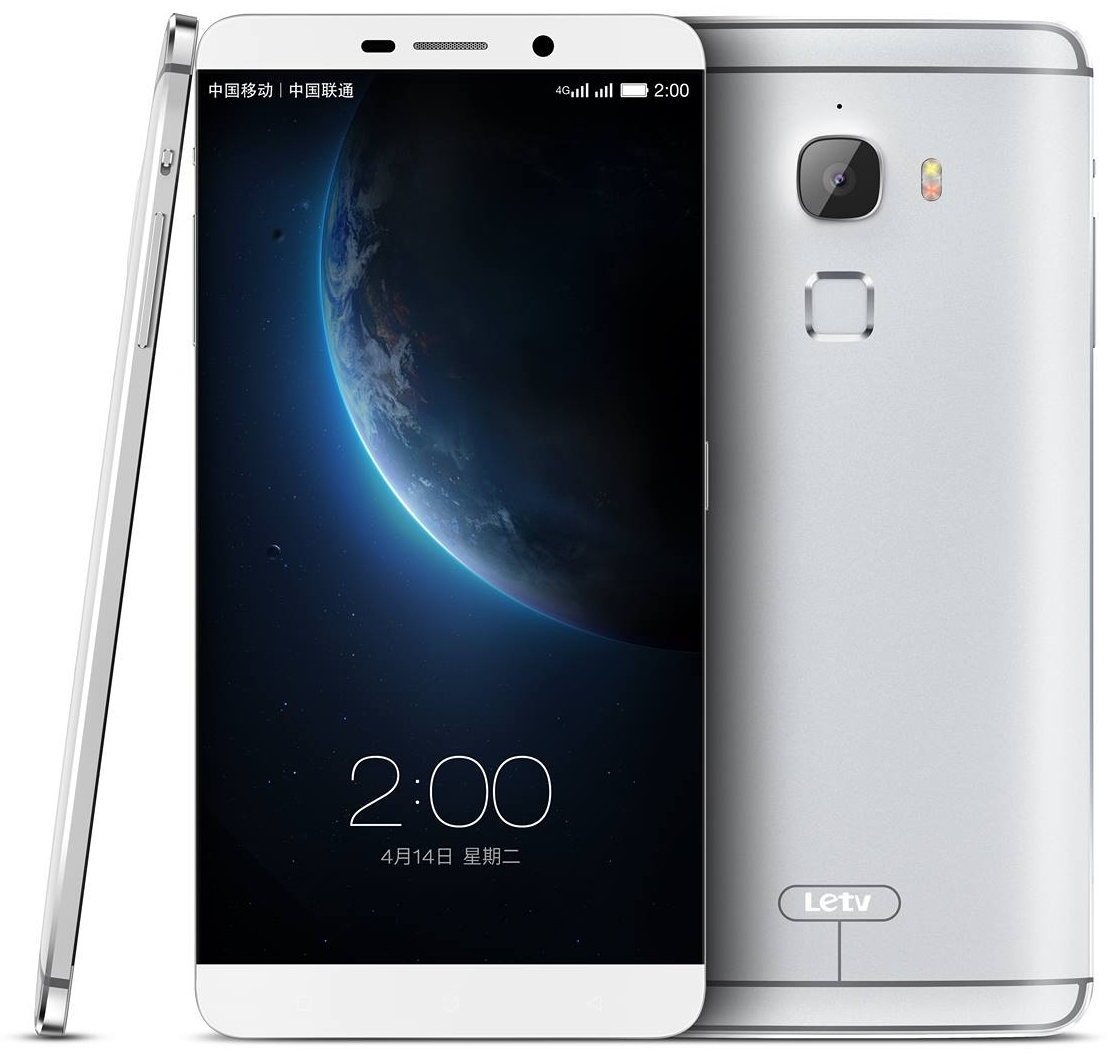 As expected, the Chinese producer LeTV announced during CES 2016, its latest mobile device called Le Max Pro. At the same time, this new piece of mobile technology is the first phone on the market with a quad-core Qualcomm Snapdragon 820 processor, one that will be found on the Samsung Galaxy S7 flagship too. 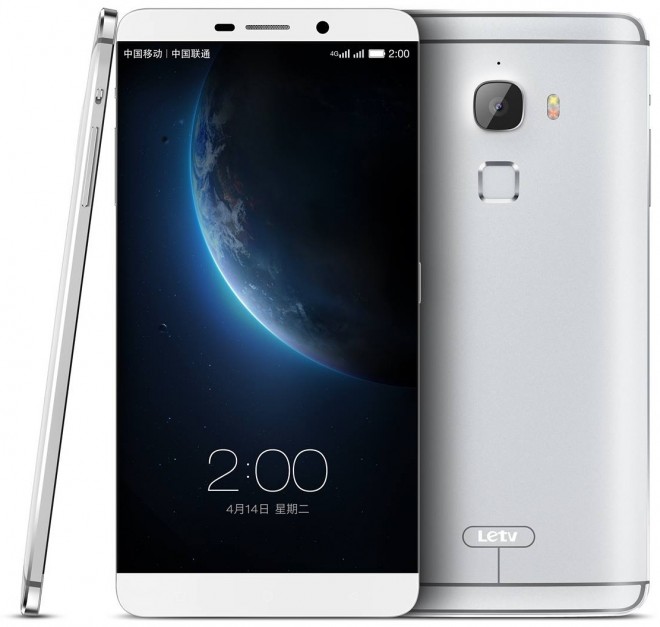 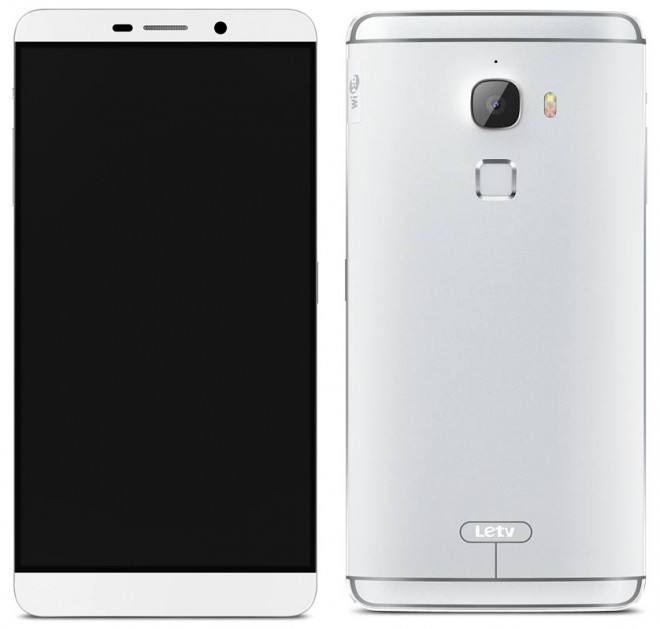 This huge phablet arrives with 32, 64 or 128 GB space of internal storage, with a 21-megapixel rear camera and with Android 6.0 Marshmallow as default operating system + company’s own interface applied on top. Beside the Snapdragon 820 processor, LeTV Le Max Pro packs another Qualcomm module, more precisely the Snadpragon Sense ID.

As you can tell, we’re talking about the ultrasonic fingerprint scanner announced last year by Qualcomm. According to the producer, this sensor is able to provide detailed 3D maps of user’s fingerprint, being more reliable and secure compared to other options available on the market. Unfortunately, we don’t know when this phablet will be available for sale nor the price tag.