Sprint has a replacement for the aging Samsung Intercept and it doesn’t seem to be a model from the same maker, but rather the Kyocera cellphone below. This model is the Kyocera Oblique, an Android phone that has just reached the FCC and it’s expected to hit the Sprint stores on September 9. 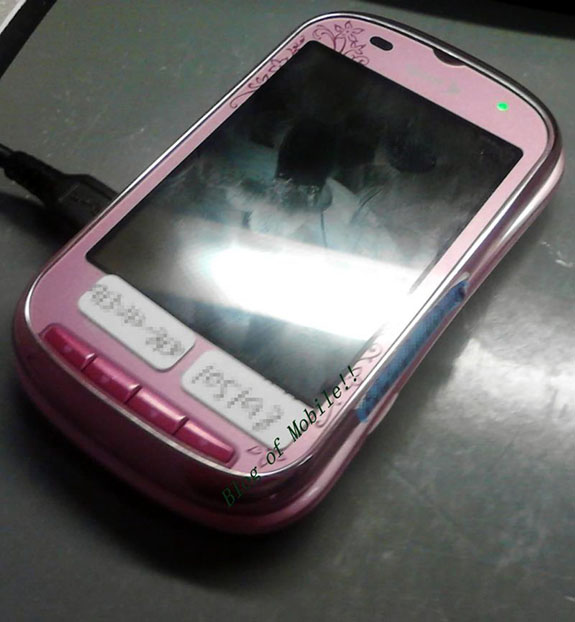 We’re expecting a device with QVGA screen, a QWERTY sliding keyboard and EV-DO Rev. 0 support, plus WiFi b/g/n, Bluetooth 2.1, a 3MP camera and Android 2.3 Gingerbread. No trace of the handset’s keyboard in pictures just yet, but we know it’s there… The model number for this newcomer is C5120 and we’ll see two versions of it coming soon: one for Sprint and one for CDMA carriers.

The pink version with floral pattern upfront looks like a nifty gift for a teen in the back to school time frame. Also, such a design makes me think that we’re dealing with a pretty cheap model here.