It’s strange that HTC has been leaking a lot of devices, aside from the unique ladies’ phone it’s preparing: HTC Bliss. This mode has only had a tiny shot posted on the web that doesn’t reveal much from the design. However now we learn that the handset has reached the FCC, so we get an official document concerning it. 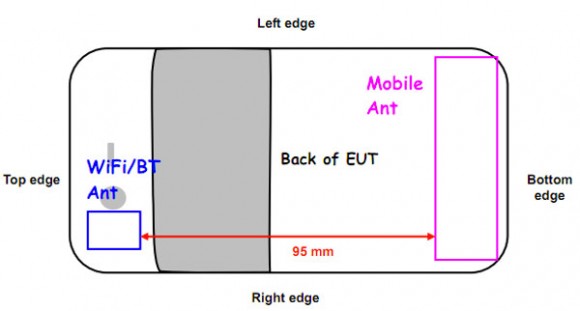 According to the Android stats, this OS has been mostly directed to men, but HTC wants to turn things around and give the ladies something to play with. Thus came the idea of the HTC Bliss, destined to the female demographic. This model has just passed the FCC and it seems it will come with Android 2.3.4 and a new generation of HTC Sense UI, version 3.5.

Rumors about the Bliss popped up in May first, saying that the device would come with a calming pale green case and matching accessories, plus a charm, a thingie that the ladies love to hang on their cellphones. Speculations say that we could see a Qualcomm CPU on this handset, Bluetooth, WiFi and that behind this project there ware focus studies involving ladies in their 20s and 30s.