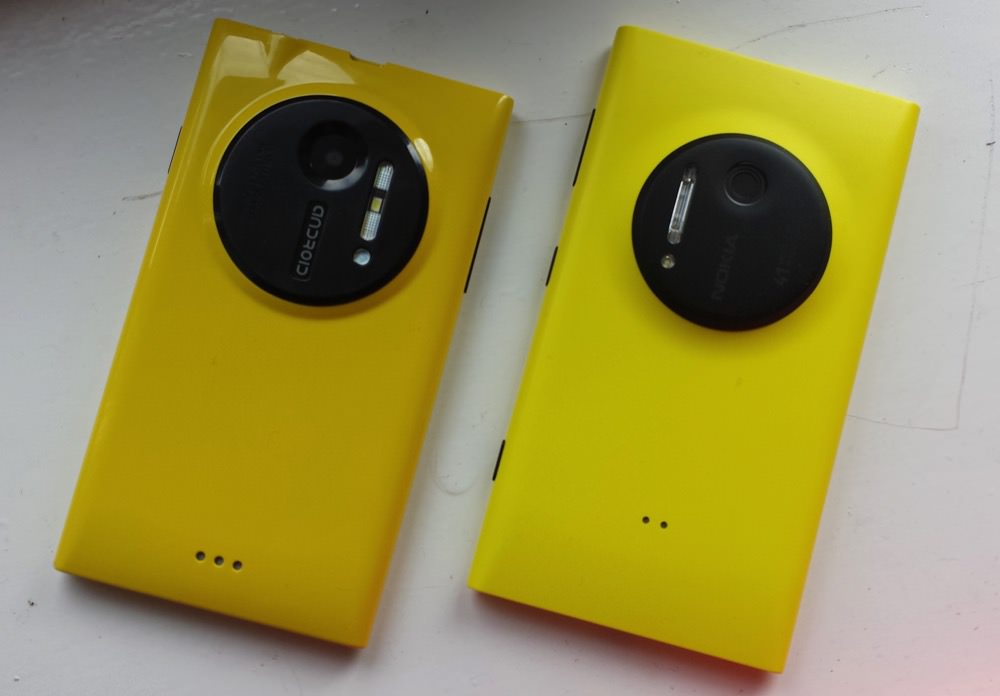 We have seen cloned phones before, but none of them as… “brutal” as this one. The Nokia Lumia 1020, one of the best cameraphones in the world has been imitated, the wrong way and turned into the L1020. This device is priced at $11, or at least the people who got it second hand paid that little for it. 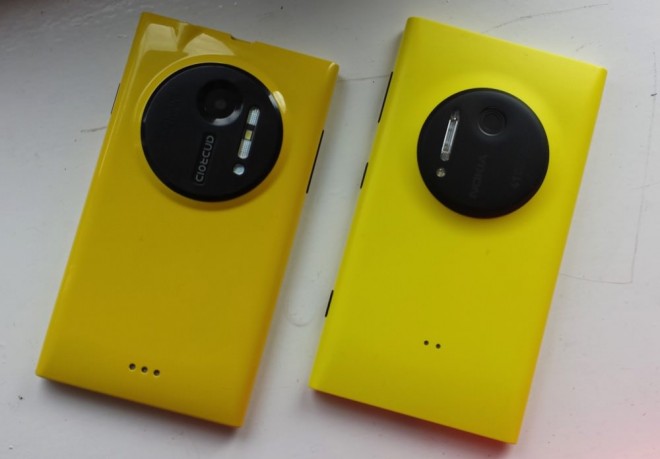 It’s an Android device, in spite of the tile-based interface that mimics Windows Phone and it includes what appeas to be a huge camera. The format of the handset is similar to the one of the Lumia 1020, but some things are wrong. For example, the Xenon and LED flashes are placed on the wrong side and instead of two wireless charging pins there are 3. Also the yellow plastic has a different color shade and it’s glossy instead of matte. 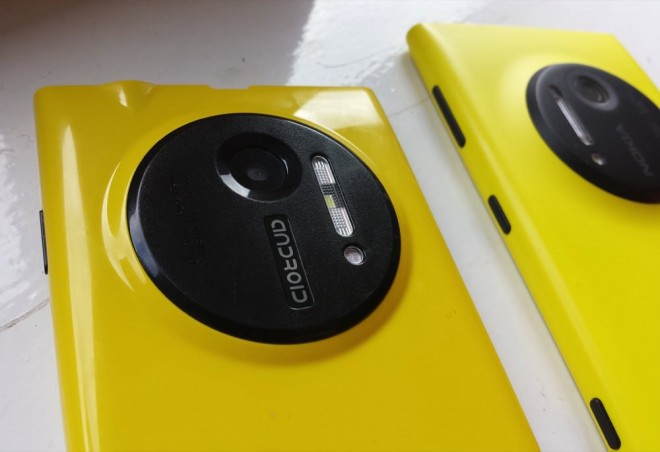 Amusingly, the back has Pureview and Carl Zeiss written on it, but once you remove the plastic cover, there’s a mere 3 megapixel sensor available, so all the camera stuff at the exterior is just for decoration purpose. Also under the hood there’s a 1600 mAh battery, a microSD card slot and for those of you wondering, the tiles are actually shortcuts to Android apps. The L1020 brings a mere 50 MB of free RAM, barely enough to run Android 4.1 out of the box, which is just sad.

Anyway, this would be a perfect mock gift for a friend, right?