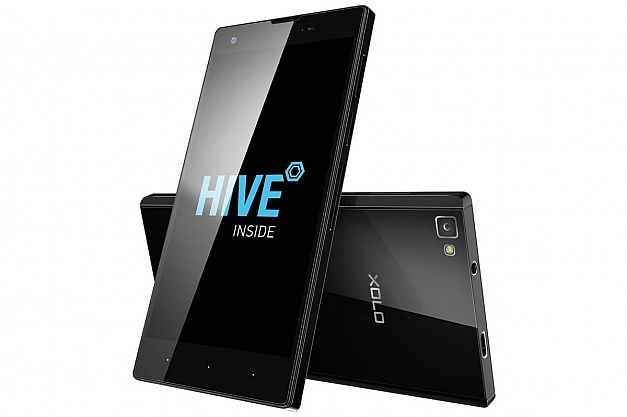 Lava International is a company from India, that has the sub brand Xolo in its portofolio and now intends to sell its handsets via its own e-commerce platform. India’s third largest smartphone maker tries to replicate the success of the companies Xiaomi and Motorola, who took a similar approach.

Vishal Sehgal, the cofounder and director at Lava didn’t reveal the name of the new sub brand, but confirmed that the launch of the e-commerce site will coincide with the one of the phone. Micromax also did a similar thing, with the Yu series products, that are sold exclusively on Amazon since January 13th. The aim for Lava is to bring a certain price stability to its own products, since it can control the e-commerce site itself.

Usually, retailers add their own extra sums of money on top of the regular price, so that was a problem for the handset maker. Lava has also introduced its own Android-based interface, intending to stand out of the crowd of 280+ phone brands operating in India.