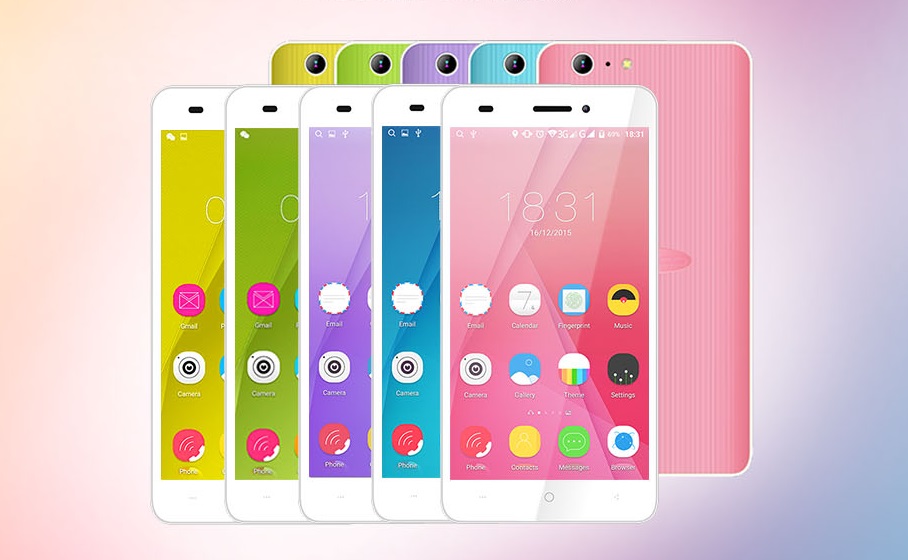 LEAGOO has a new youthful handset coming, under the name Elite Y and you can check out the device below. It’ll be available in 5 colors, including pink, blue, mauve, green and yellow. This model is a midranger, with specs detailed after the break. 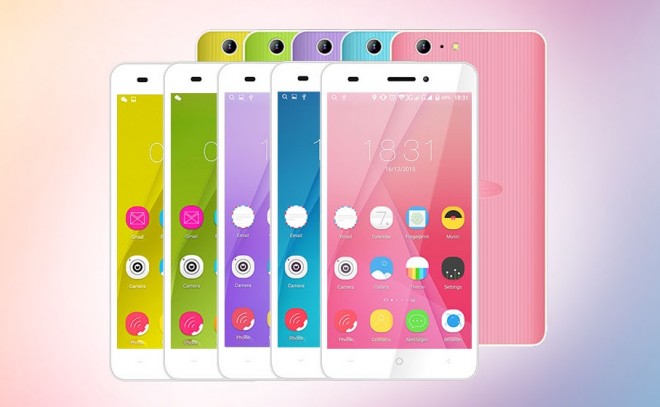 LEAGOO Elite Y has a quad core processor and runs Android 5.1 Lollipop with LEAGOO OS 1.1 on top. Upfront we find a 5 inch 720p display with an IPS LCD Panel and the camera on board is  13 megapixel shooter (back) and 5 MP shooter (front). Connectivity includes FDD-LTE and GSM and we’re talking about LTE Category 4 here, in case you’re wondering.