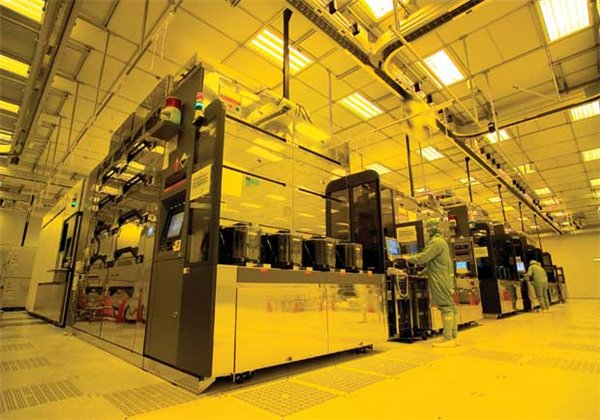 If you’ve watched international news over the past day, you surely know that a devastating 6.7 Richter degree quake has struck Taiwan. It has done a tone of damage, claimed lives and even affected production of some major suppliers, including those that Apple and Huawei use.

TSMC is said to be have been affected and it’ll take them a few days to go back to full production of the Apple A9 chipset for example. Industry estimates show that the Apple A9 processor has a quarterly production of 37 million units, of which TSMC handles about 17 million and the impact is expected to be felt this summer apparently.

At least the factories registered no casualties, which is always good to hear. The production of Huawei’s HiSilicon Kirin chips is also affected by the quake, as are the MediaTek chips currently in manufacturing phase. Between this issue and the Foxconn fire, we may see some limitations of units, both for iPhones and perhaps Huawei flagships.