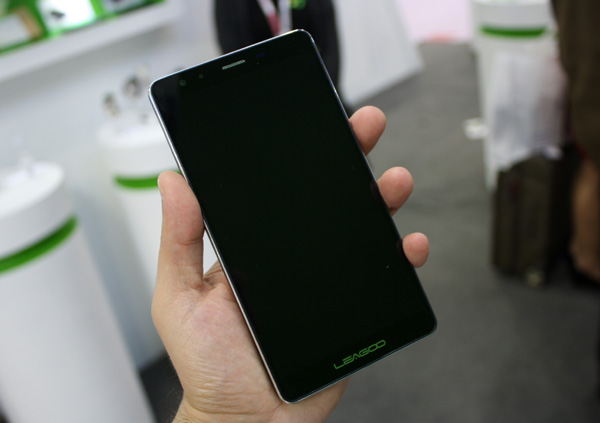 The past months have brought us quite a few handsets with battery capacities well over 5000 mAh and even reaching 10.000 mAh at some point. Well, Leagoo also has a battery phone of this kind, a model known as Leagoo Shark 1 or Leagoo Shark 6300.

The name indicates the capacity of the battery, which is 6300 mAh. On board we find an octa core MediaTek processor, as well as a 6 inch Full HD display with an IPS panel in the mix. The frame on the handset comes in two colors, black or white and the battery offers support for fast charging using a chip with 3A charge support. 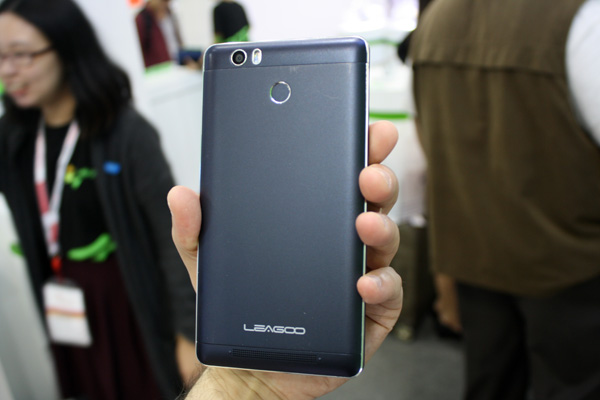 Shark 1 has a 16 megapixel back camera, with dual LED flash, a front 8 MP selfie cam with a flash as well and a big speaker at the back. There’s also a fingerprint scanner at the back and Leagoo intends to bring this model to CES 2016, where it will also unveil its price. 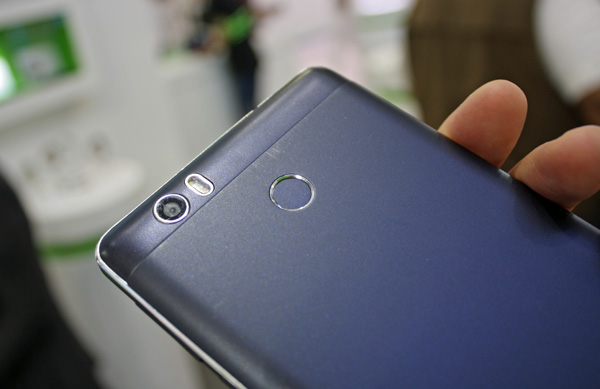