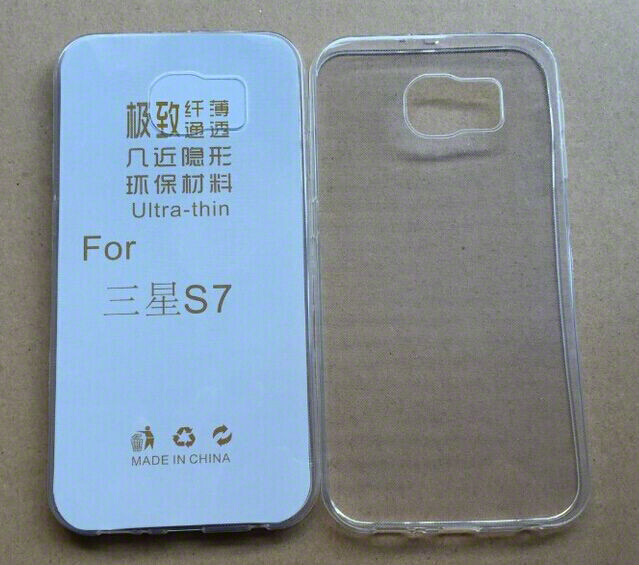 There’s been an abundance of rumors surrounding the Galaxy S7 and Galaxy S7 Plus handsets over the past weeks and most of them focused on the devices’ designs rather than specs. To that list of leaks we add today two new photos, of cases meant for these models.

Coming from Mobilissimo.ro, via mobile accessory retailer Mobiledirect.ro, these images portray pretty much what we already knew. There will be two versions of the Galaxy S7: regular and the 6 inch Galaxy S7 Plus, while the general format of the predecessor will be kept. We get a big cutout in the case at the back for the camera and probably pulse sensor, plus 3 cutouts at the bottom. 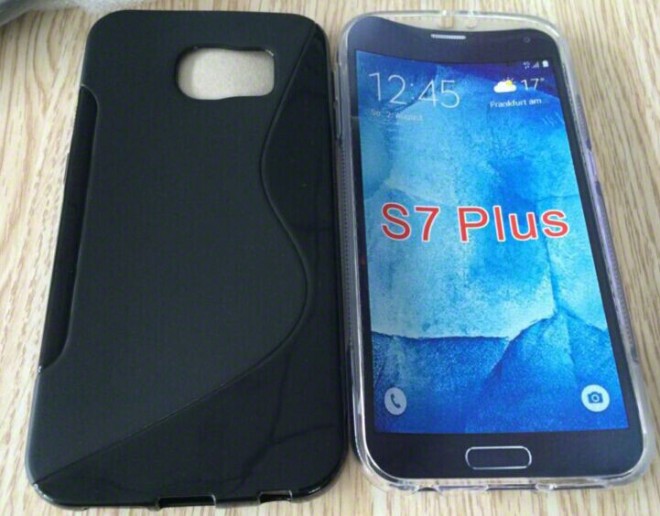 Those are meant for the USB port (USB Type C or not, it’s not yet clear), audio jack and speaker. I see no trace of a special cutout for a microSD card slot, but that spec is up for debate right now. The Galaxy S7 Plus also has a placeholder image inserted into the case, showing a blue version of the handset, compete with the typical Home button, what seems to be a metal frame and a very long body.

The source of the pictures claims that he tested the cases on the phones in the factory and the devices keep the materials and build of the predecessors.