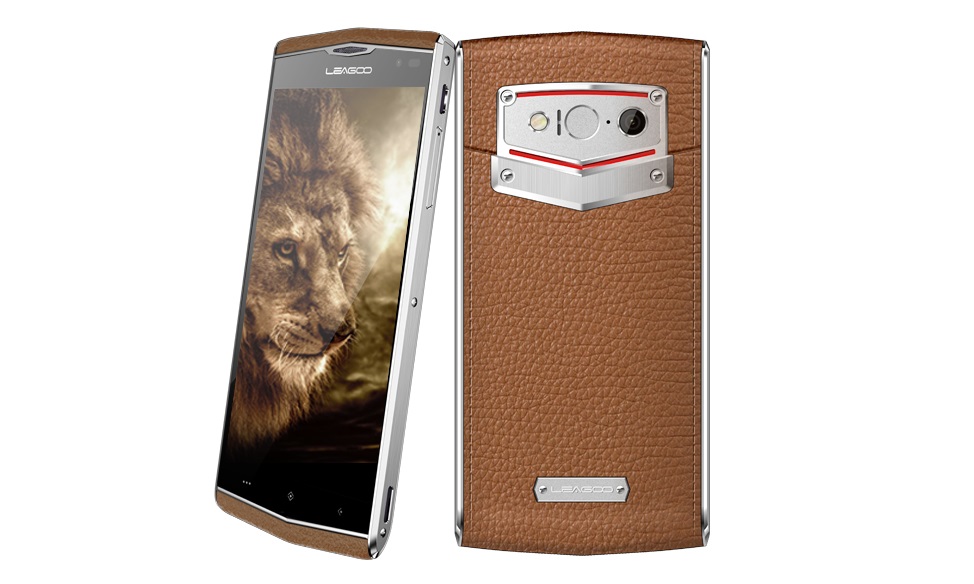 LEAGOO has just announced a new handset, the Venture 1 model, that may feel very familiar, particularly since it clones one of the most fashionable devices. We’re talking about a Vertu of course, cloned in this case by the LEAGOO Venture 1. 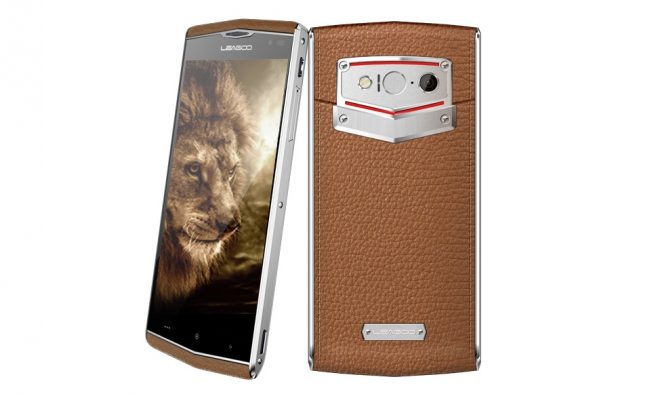 The device runs LEAGOO OS 1.0 based on Android and featuring enhanced security. An octa core CPU can be found inside and this model also comes with a 5 inch 720p display, with an IPS LCD panel. The camera setup is pretty basic, with a 13 MP back shooter anda front 8 MP selfie cam.

LTE is in the mix, of course and the LEAGOO Venture 1 is a dual SIM device, with two micro SIM card slots. It also offers Bluetooth 4.0 support, WiFi b/g/n and has 3 GB of RAM inside. 16 or 32 GB of storage are present and it all ends with a 3000 mAh battery.

Available in royal red, amber brown and black, the device also offers a fingerprint scanner. No price is known, but I doubt this model costs as much as a Vertu.