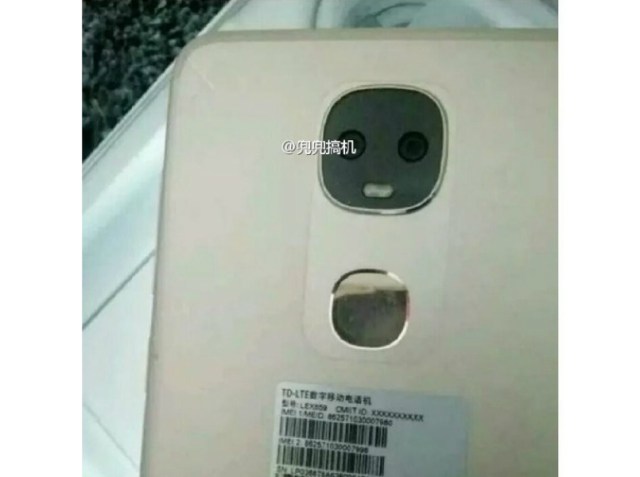 LeEco may be in financial trouble, but that doesn’t mean they don’t have new products coming. For example, they’re working on a dual camera phone, that’s ready for launch and it’s just been leaked below. Dubbed the LeEco Le 2S Dual or codenamed  the LeEco LEX659, the phone stands out through its dual camera sensor at the back.

There’s an online listing of the device made public recently, showing that the LeEco Le 2S Dual will sport a pair of 13 megapixel cameras, fighting other similar models from its rivals. Upfront there’s a 12 MP selfie shooter and inside we’re supposed to find a MediaTek Helio X25 processor. The standout point of the leak is the price tag, a mere $145, which doesn’t sound bad at all.

The phone is said to be a 5.5 incher with a Full HD resolution and the debut is supposed to take place in the coming weeks. No trace of details about the storage or RAM, but we can suppose at least 3 GB of RAM are available, plus a potential higher priced version with 4 GB. 16 GB or maybe 32 GB of storage will surely be made available here.