Vivo, one of the biggest growers of 2016 in the smartphone segment seems to be prepping new handset models, such as the V5 Plus, the follow-up to the recently launched Vivo V5. The newcomer will have a dual front camera and it’s been teased for a January 23rd unveiling in India. 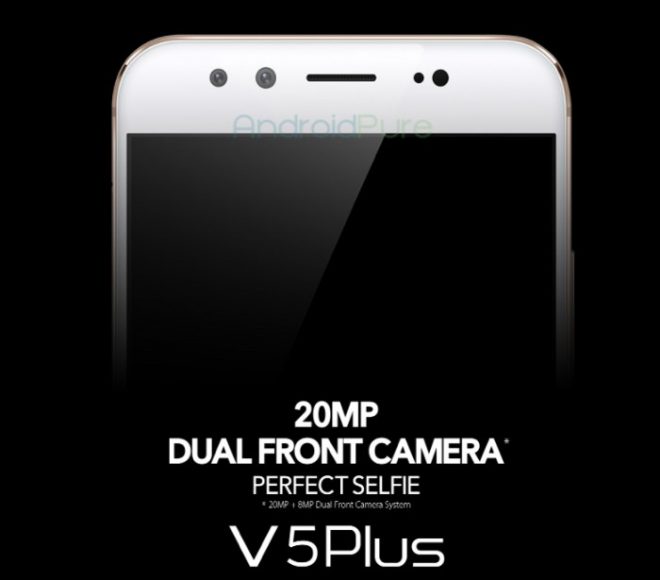 The dual cam front setup means that this product is destined for selfie maniacs and people who want to get more out of their front shooters. Aside from the two sensors, with a 20 MP and 8 MP resolution there’s also an LED flash upfront. It’s very likely we’ll see a bump of the main camera from 13 MP on the Vivo V5 to a 20 MP shooter, with Sony sensor.

Other teased features are a 5.5 inch Full HD screen in lieu of the 720p one of the predecessor, plus 4 GB of RAM and 64 GB of storage. There should also be a 1.8 GHz octa core Qualcomm Snapdragon 652 CPU on board, plus a 3300 mAh battery with Quick Charge support. On the OS front there’s Android 6.0 Marshmallow with FunTouch OS on top.