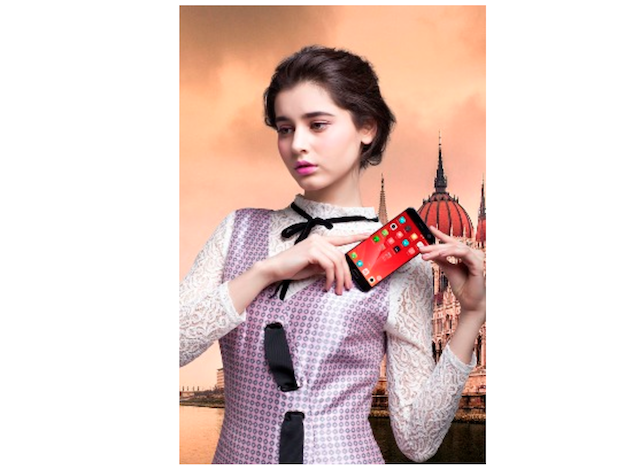 ZTE hasn’t been launching phones this year in the same rhythm as Huawei or Xiaomi, but they’ve been out there working on several new devices, pretty well designed and with solid specs. Also, their Nubias were quite liked in the US market. Anyway, now they’re prepping a new Blade series model for debut, that’s just been teased below.

Known as ZTE Blade V8, this is ZTE’s first midrange dual camera phone and it’s pictured in beautiful feminine company. ZTE will be present at CES 2017 next week, where it may well showcase this device. Back to the teased model, we seem to be dealing with a slim metal handset, with a clean and sleek design. It has a physical Home button, that includes a fingerprint scanner upfront and it seems to come in a gunmental gray hue. 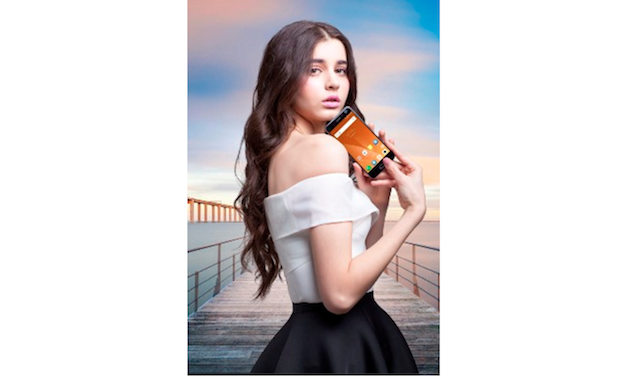 Various finishes will be available, including pink and the dual camera module is the core feature here. Leaks and rumors talk about a Snapdragon 435 CPU being on board, plus 3 GB of RAM and 32 GB of storage. There’s also the promise of a 5.2 inch Full HD screen with a 2.5D glass. The dual camera at the back is no Huawei P9 rival, since it’s just a pairing of a 13 MP and 2 MP sensor, with the smaller res cam probably handling the depth measurement, like the HTC One M8 did.