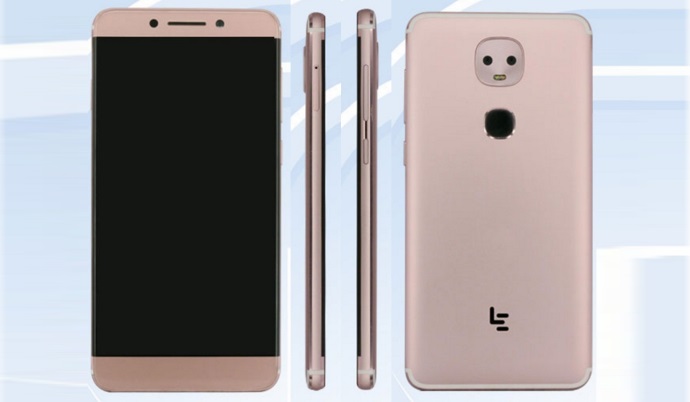 LeEco has a new handset coming, one that packs a dual camera at the back and it’s known as the LeEco Le X652. The device comes with a 3900 mAh battery and it has just been certified by TENAA. 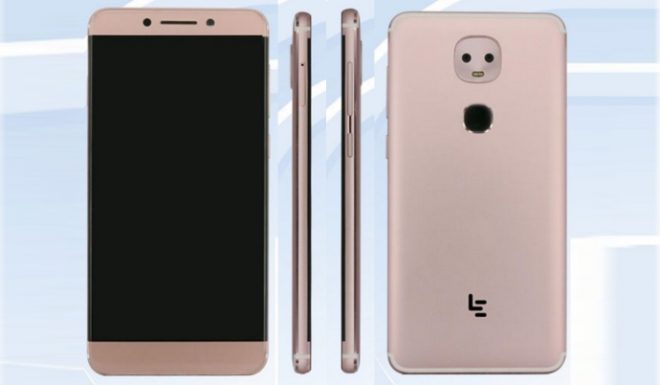 The dual camera area has an original and interesting look, reminding us of a smiley robot face, or maybe a power socket. Expected to debut in September, the device is said to arrive officially under the name LeEco Le 2S and it’ll be a follow up to both the Le 1S and Le 1S Eco. As far as specs go, the device packs a dual camera with dual LED flash and a fingerprint scanner at the back.

Its antennae resemble the ones of the iPhone 7, Vernee Mars and Meizu Pro 6, being pushed closer to the lower and upper edge. Upfront we find a 5.5 inch Full HD screen, while other specs include a 3900 mAh battery, a 7.5 mm thick chassis and Android 6.0 Marshmallow, not Nougat, since the eUI hasn’t been tweaked for it yet.