Home Android LeEco Le2 Leaks, Seems Like a Smartphone With a Bezel-Free Design 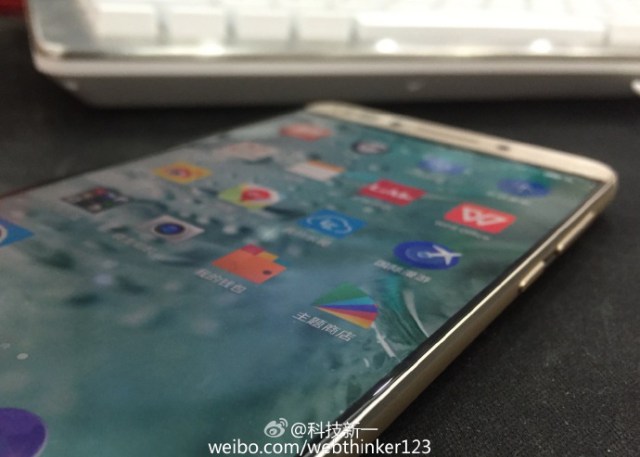 For years and years we have been promised edge to edge screens on phones and bezel-free models, but 90% of the times they were just marketing ploys. LeEco may just break down that barrier, with the LeEco Le2, that just leaked.

The device appeared in the render above with a nearly bezel-free design and a metal body. LeEco has been using a black border design for a while, one that runs up to the sides of the device, creating a borderless illusion. The illusion doesn’t quite work once the screen is on, so people won’t be too fond of the black borders that appear then.

LeEco Le2 has the same approach, but the black border has been narrowed to a slimmer sliver of black around the panel. LeEco Le2 is shown up close here and seems to adopt the narrowest edge we’ve seen so far. Rumors have it sporting a loop antenna design, like the Meizu handsets and iPhone 7, while the specs are said to include a Snapdragon 821, 8 GB RAM and 64 GB of storage.