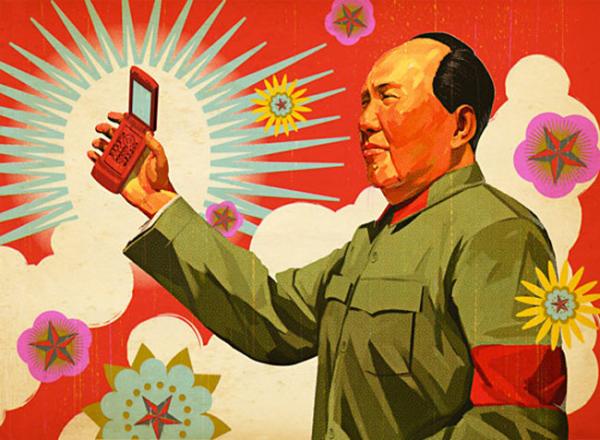 China’s National Development and Reform Commission is investigating the Qualcomm monopoly on patents regarding smartphones and this allegation has been going on for a while now. The problem is that smaller chip makers are getting tough terms and can’t compete with Qualcomm in China… Xiaomi may end up being caught in the crossfire, but in a good way.

The investigation focuses on price discrimination, unfair clauses within the licensing agreement and very high licensing charges. Qualcomm tends to bundle standard patents used in the industry and then requires license payments at too high rates. Apparently, they also charge companies for expired patents or not useful ones, simly bundling them with those of interest.

The problem is that companies like Huawei or ZTE have all the patents they need, but younger firms like Xiaomi don’t have them, so they’re forced to pay up. If Qualcomm get fined or punished and the patent floodgates open up, you’ll see more smaller companies like Xiaomi or OnePlus appearing and making it big, so this may actually benefit everyone.

However, Xiaomi has to be careful what chip maker they choose, since they already lost MediaTek.