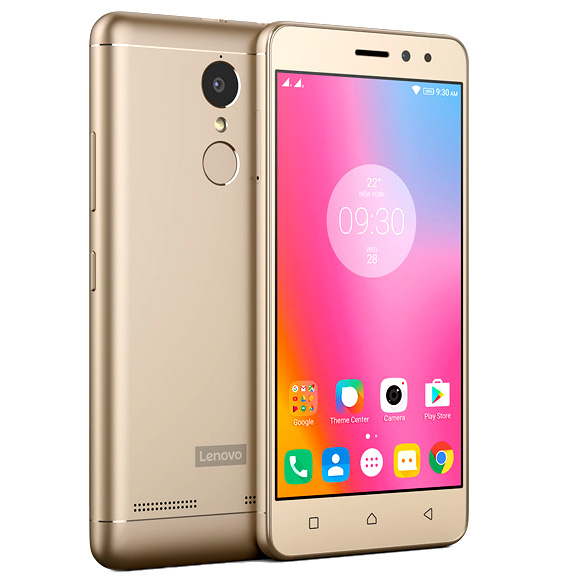 One of the smartphone models unveiled by Lenovo at IFA 2016 in September, Lenovo K6 Power sure took its time before arriving on the market. It did so today, debuting in India as the latest battery phone, with a 4000 mAh unit inside and a $145 price tag.

This is a midrange phone with pretty solid specs, that include a 5 inch Full HD screen and a reasonable CPU. The device’s core feature remains the 4000 mAh battery, which is big for this diagonal and it’s supposed to offer 96.5 hours of music playback, 12.6 hours of Internet surfing and up to 13.6 hours of video playback. There’s also USB OTG charging for other devices. 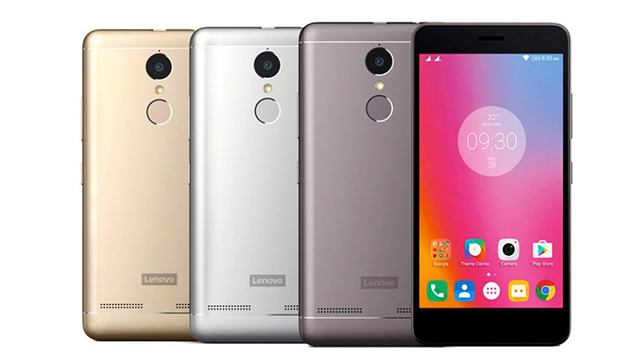 TheaterMax technology is included for a more immersive VR experience, in case you want to insert the phone into a VR headset. This is what the specs list looks like:

There’s also a fingerprint scanner on board and the whole thing measures 9.3 mm in thickness and weighs 145 grams. The phone is available in dark gray, gold and silver, exclusively on Flipkart from December 6th.