Home Android Lenovo P1c72 Pops Up at TENAA, Could be the Lenovo Vibe P1... 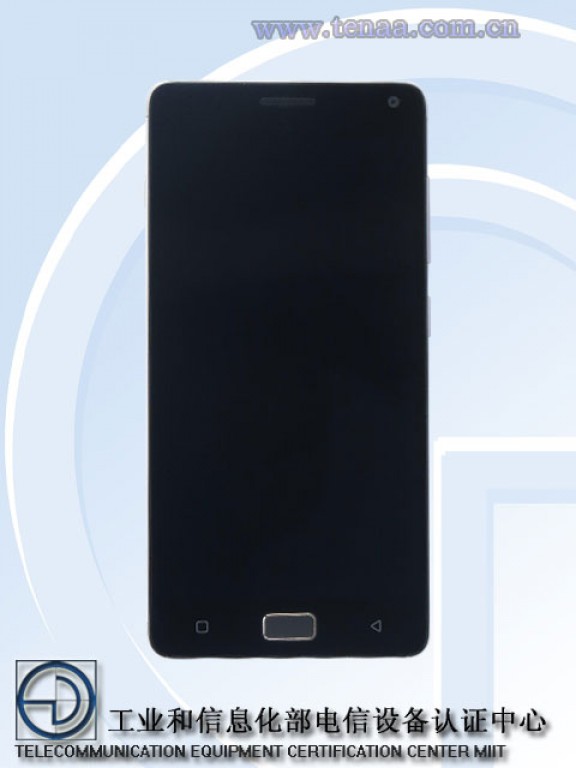 A brand new Lenovo handset has received the TENAA certification and I’m talking about the Lenovo P1c72 model here. The device could end up being the Lenovo Vibe P1 Pro phablet, according to some speculation.

Vibe P1 Pro is actually a model we’ve heard about long ago, even before MWC 2015. There’s no telling still if the P1c72 and the P1 Pro are one and the same, so we’re just speculating with a solid basis. We’re dealing here with a 5.5 inch handset with Full HD resolution, a 1.5 GHz octa core processor, 3 GB of RAM and 16 GB of storage, as well as microSD card slot. 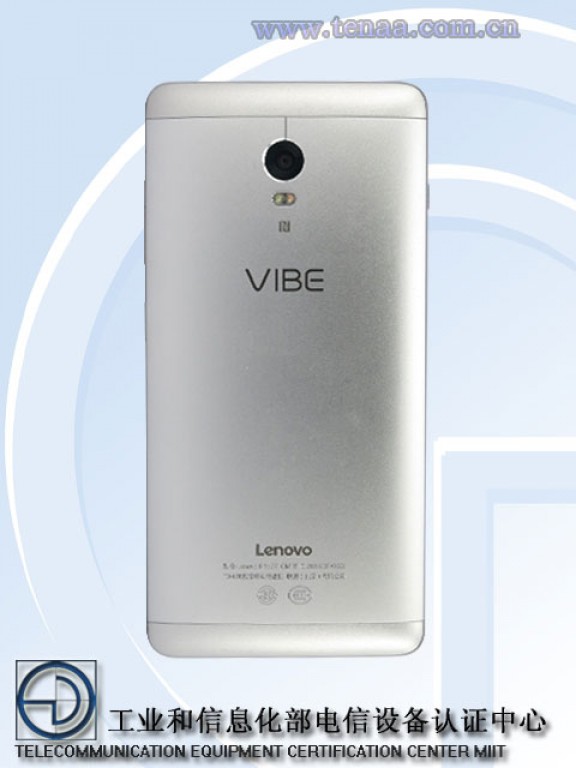 The CPU could be either a MediaTek MT6752, or a Snapdragon 615, either way it’s an octa core 64 bit unit probably. The main camera is a 13 MP one, while upfront we find a 5 MP selfie shooter. An interesting aspect is certainly the physical Home button, unusual for Lenovo phones. It could end up being an excuse to integrate a fingerprint scanner, or maybe not.

The Lenovo Vibe P1 Pro has the battery as selling point, a beefy 4900 mAh unit and the thickness is not that bad, at 9.9 mm. 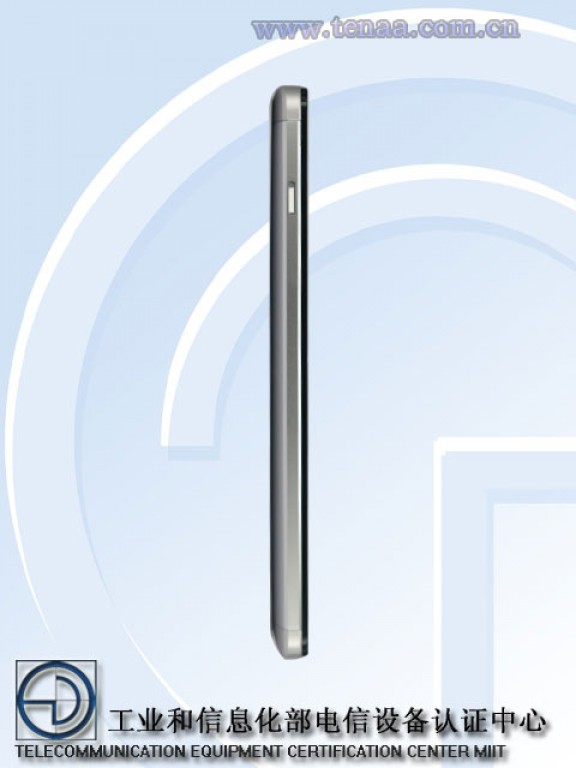