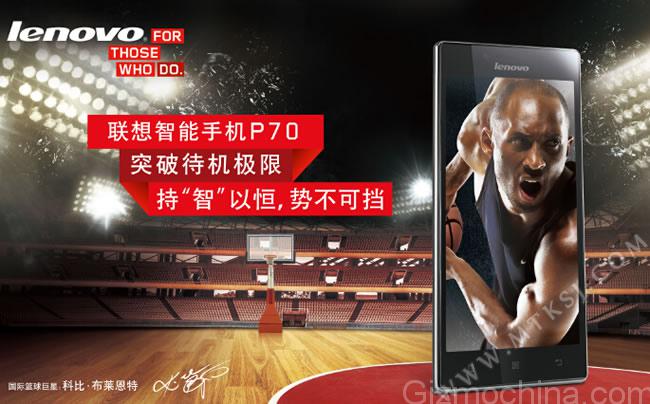 Lenovo P70t is a new handset that will be focused on power saving features and a big capacity battery, a 4000 mAh unit. The phone has an interesting design, with round edges and an artificial leather back cover.

The device measures 8.9 mm in thickness, 71.8 mm in width and 142 mm in length. It weighs about 149 grams and it’s available in black and white. Lenovo says that the phone can last up to 46 days, probably on standby. We’re dealing with a device that features dual SIM slots, a 5 inch HD OGS display, a 5 megapixel front camera, a 13 MP back shooter and a quad core processor.

The CPU is a MediaTek MT6732 64 bit one, that guarantees LTE support. Some of the great power saving features include one that closes down all background apps that aren’t being used and there’s a feature that directly juices the phone from the charger, not battery, while it’s being charged and reaches 100%. 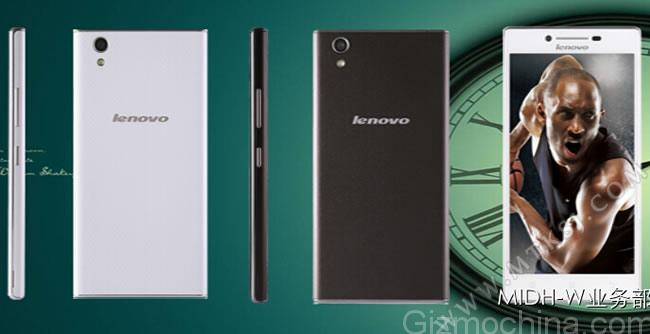