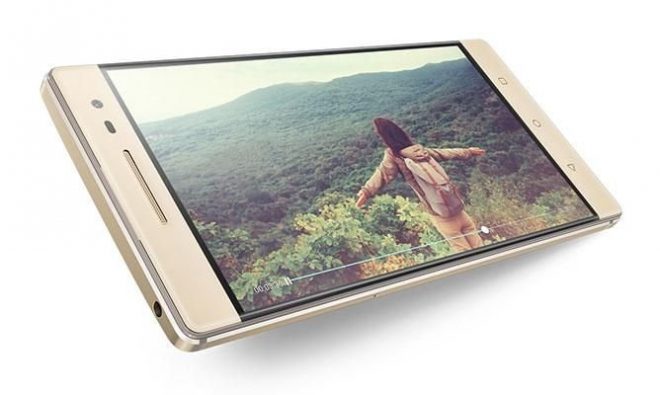 Google’s Project Tango involved tablets with an array of sensors and 3D cameras, but then it expanded into the area of smartphones with the announcement of the Lenovo Phab 2 Pro. That model is supposed to have received its official certification recently from the FCC. 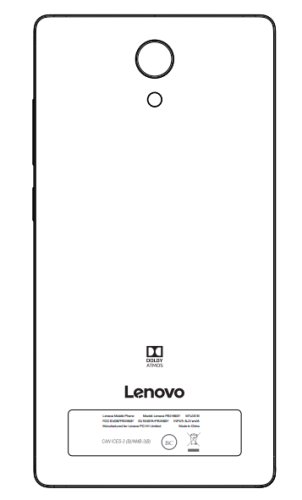 Things are rather bizarre, since Lenovo launched a trio of Phab 2 models and we can’t guarantee the Pro is the one certified here. What’s for sure is that the Google Tango device will come in September and that the official documents mention a “Lenovo Mobile Phone” codenamed PB2-650Y. There was also a model codenamed PB2-690Y certified weeks ago. 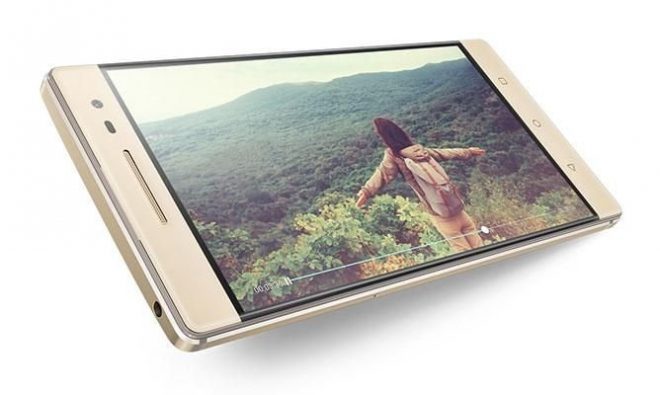 Lenovo didn’t clearly reveal plans to launch this model in USA, so we’re not sure what to make of this. FCC confirms dual band WiFi support and Bluetooth, as well as GSM and WCDMA, plus 4G LTE. The Lenovo Phab 2 Pro uses a Qualcomm Snapdragon 652 CPU, 4 GB of RAM and a 16 megapixel RGB camera, plus a depth camera and motion tracking camera too.

Those are used for augmented reality, 3D depth sensing and mapping, very reliable in architecture and museum orientation. 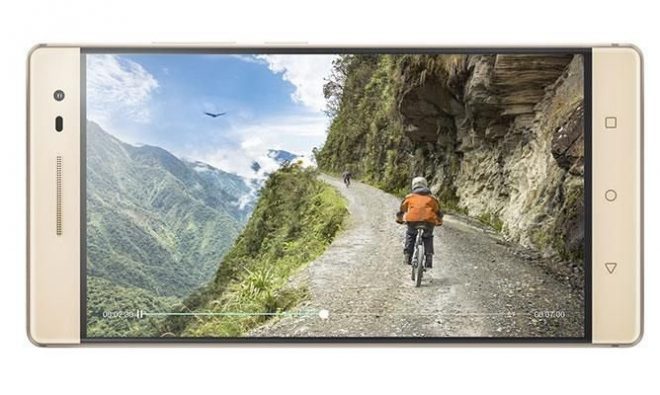