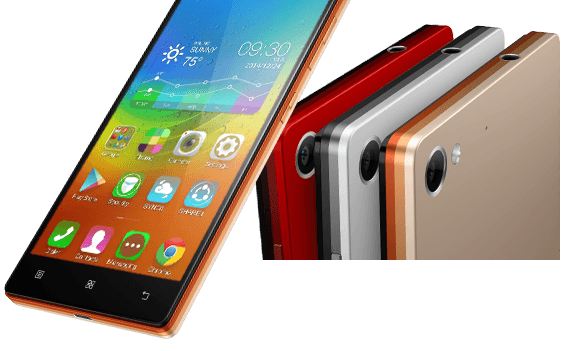 The Lenovo Vibe X2, one of the handsets unveiled at IFA 2014, in Berlin is now coming to India, according to a listing on an official website in the country. The product is the first layered smartphone in the world with a gradient three layer design, that’s available in 4 colors: white, red, gold and dark grey.

The phone measures 7.27 mm in thickness and packs a 5 inch Full HD display, as well as an octa core MediaTek MT6595 processor, clocked at 2 GHz. There’s 2 GB of RAM offered here, as well as 32 GB of non expandable storage. At the back there’s a 13 megapixel main camera with flash and upfront a 5 megapixel shooter. The camera app on this smartphone offers multiple shooting modes, as well as beautification features, gesture and voice controls and more.

The phone runs Android 4.4 KitKat, with the Lenovo Vibe UI 2.0 on top and inside it there’s a 2300 mAh battery, as well as dual SIM slots. Lenovo Vibe X2 does 4G LTE, WiFi, Bluetooth and microUSB and it’s expected to be priced at around $408, which is a pretty hefty amount, one that could actually bring you a flagship like the Meizu MX4. 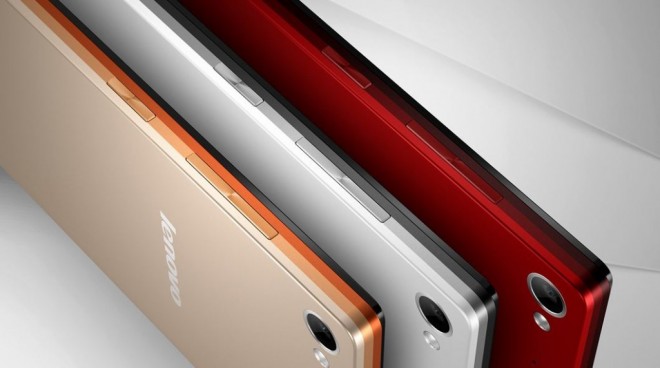