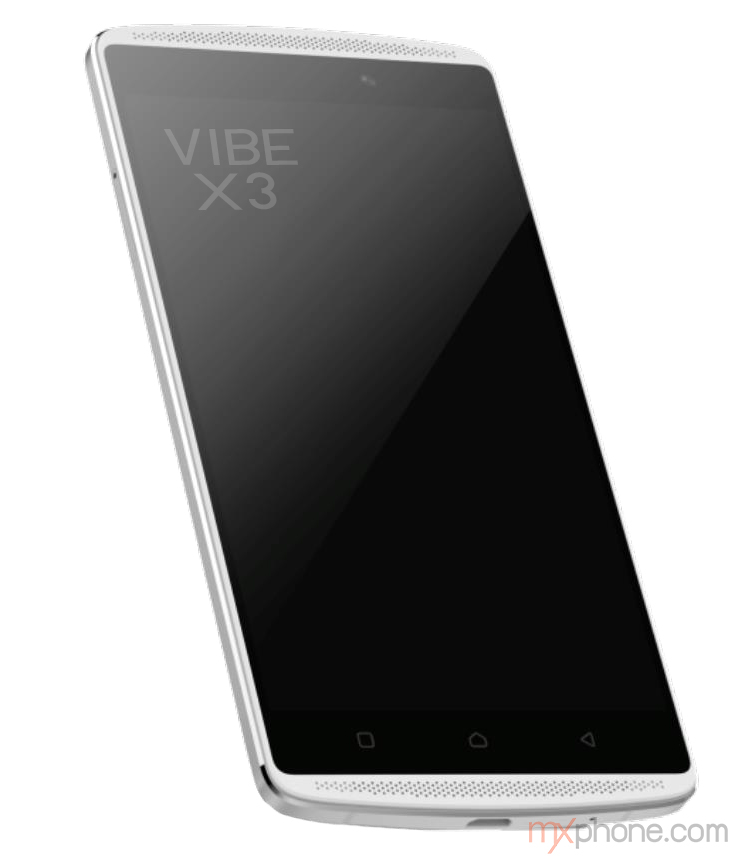 Not only Sony may bring some goodies to IFA 2015 next month, but also Lenovo, that may be preparing one or two metal smartphones. The Lenovo Vibe X3 may also be on the list and today we become more familiar with it, courtesy of a GFXBench leak. 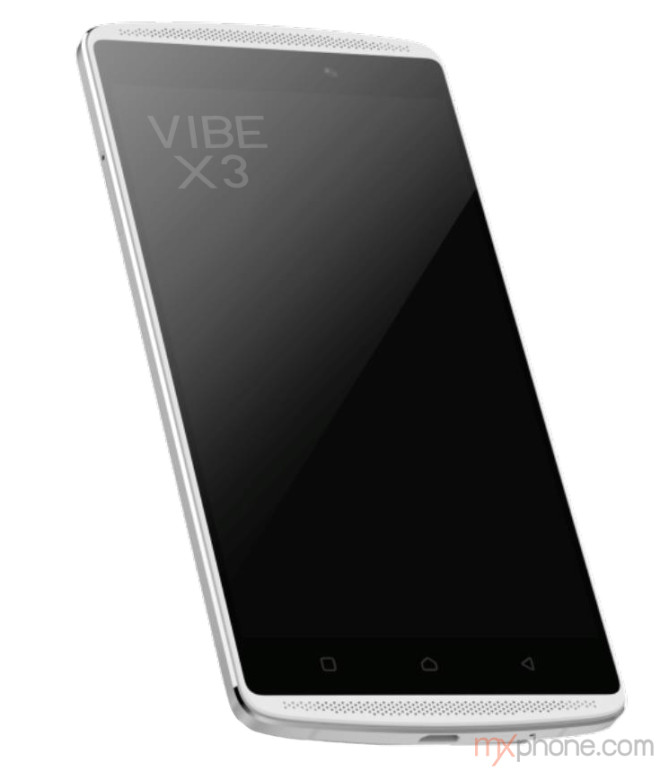 Said leak has offered us a clear view on all of the device’s specs. This model is supposed to be a high end unit, one with a 5 inch Full HD screen, as well as Android 5.1.1 as the OS. The handset has a hexa core Snapdragon processor, the Snapdragon 808 obviously, clocked at 1.8 GHz. It also has 3 GB of LPDDR3 RAM, 32 GB of storage and a microSD card slot. 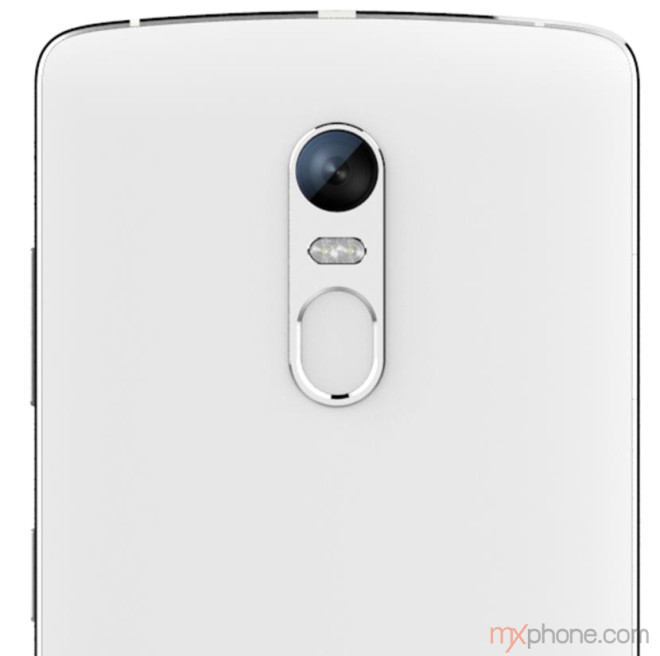 This follows up on the last year Vibe X2, that also came at IFA 2014. That model had a multi layered design, so we expect a similar approach here. On board of the Lenovo Vibe X3 we’ll also get a 20 megapixel back camera with dual LED flash and a front 8 MP shooter, plus a fingerprint scanner at the back and LTE. The renders you see in this article also seem to show the presence of dual front facing speakers.