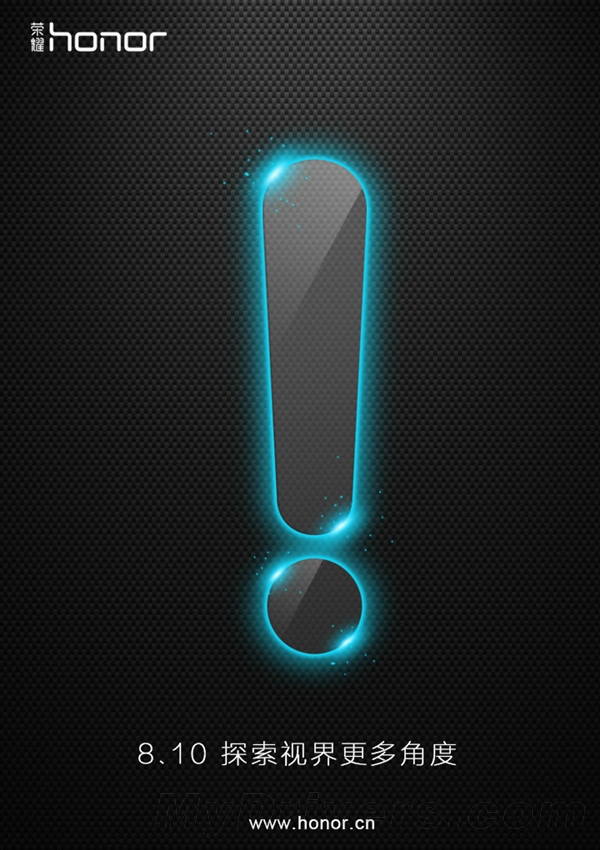 Recently we saw a Huawei Honor phone certified by TENAA and standing out through a pop-up camera module. Well, the very same phone could debut in a few days. Why? Because Huawei sent out invitations to an August 10 event, that may just unveil that phone.

Interestingly, this debut of a new Honor phone comes only two months after the Honor 7 unveiling. Back to the pop-up camera newcomer, it brings a camera module with two LED flashes and this module can be used at the front and back. Another interesting aspect is the edge to edge display upfront and a new hardware key that will be used to pop up the camera module.

Rumors say that the same button may be used as a fingerprint scanner. It’s very likely that the new Honor will use a Kirin chipset and run Lollipop with EMUI on top. We’re also expecting 3 GB of RAM on board and quite a bit of storage, if we think of the last gen Honor units. 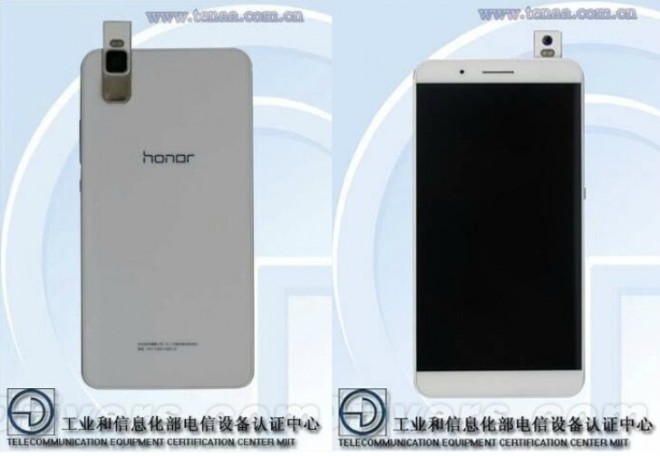