In the last couple of months, case manufacturers became a pretty reliable source when it comes to revealing designs of the upcoming phones on the market. Today, the guys from Spigen reveals a couple of renders with the cases prepared for an interesting phone, more precisely for the Samsung Galaxy S6 Edge, device that will be announced in 7 days from now on.

As you already know, the novelty about Samsung Galaxy S6 Edge Plus, is the bigger screen. Thereby, from the 5.1 inch display found on the standard model, now we’re be getting a 5.7 inch Quad HD panel. However, this screen growth will contribute to a smaller pixel density. 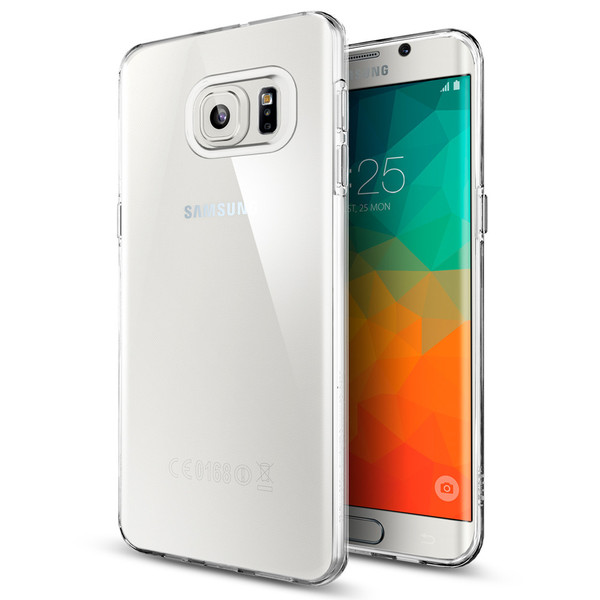 We’re expecting that S6 Edge Plus to bring a similar 16-megapixel camera sensor, but also a bigger battery unit that should offer up to 24 hours of lifetime in a moderate usage. In the same day, on August 13th, Samsung will also unveil the Galaxy Note 5, device that was leaked many times before. 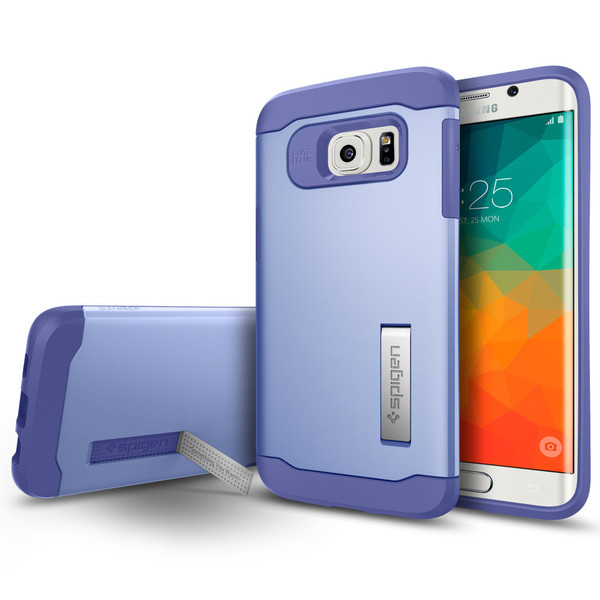