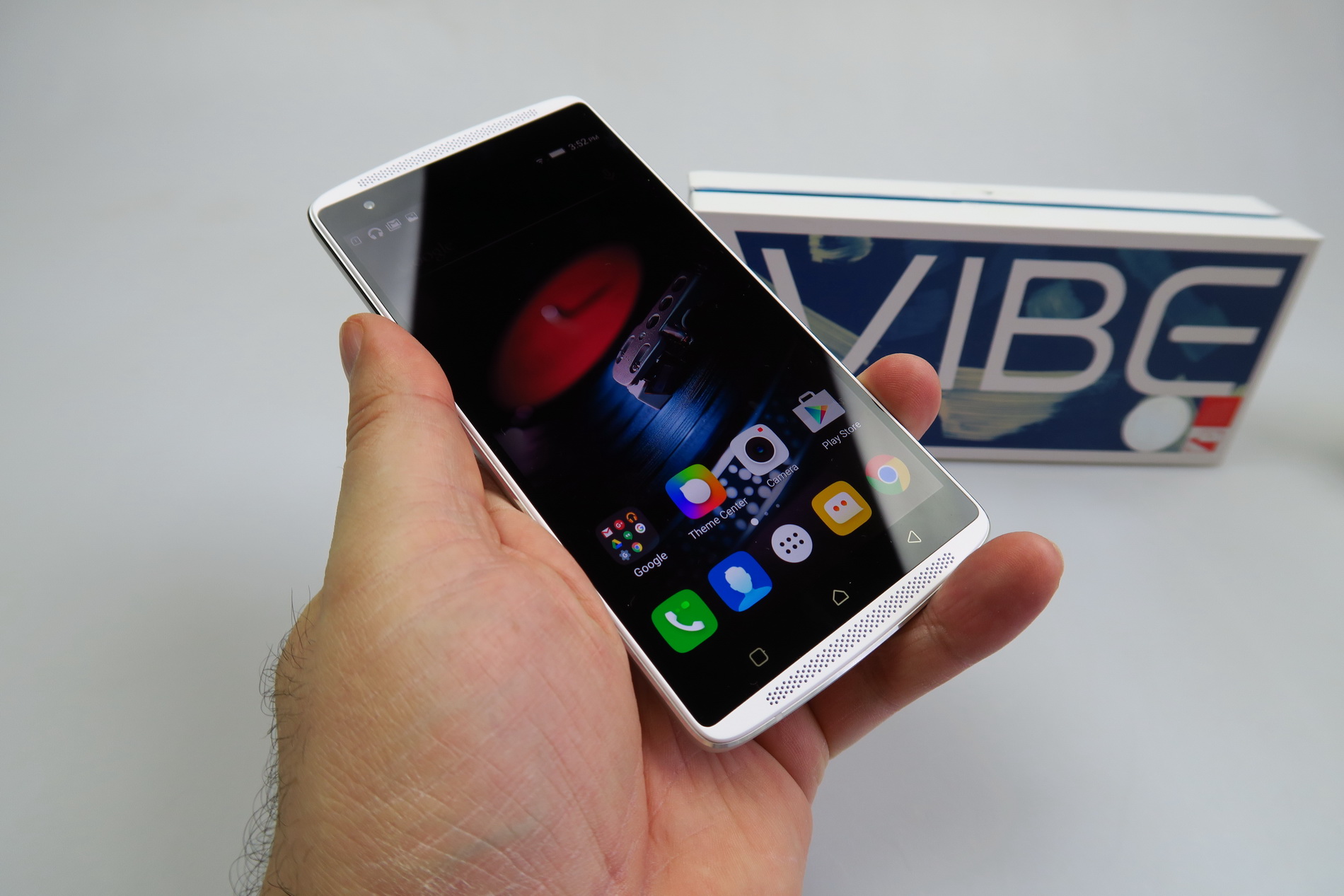 Lenovo Vibe X3 is a smartphone that was announced in December 2015 and the first thing that struck me about is that it would have made a fine OnePlus 2… It’s got the massive looks, the specs and the raw power. Anyway, we’ve got it for testing and we take it out of the box in the video below. This model is priced at $500 on Amazon. 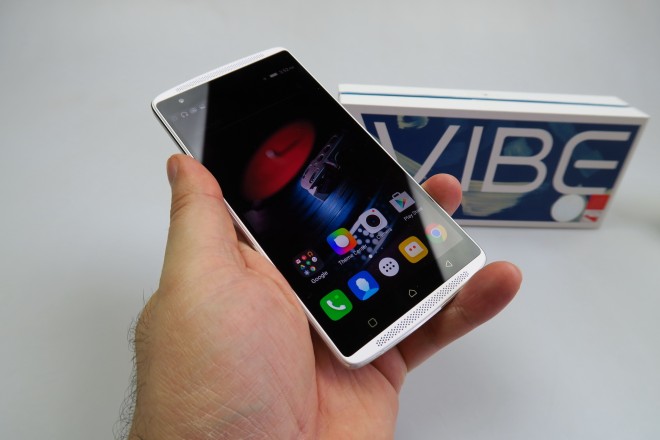 In the box we found a case, a charger, USB cable, headphones, manual and metal key for the slots. The device packs a 5.5 inch Full HD IPS display, as well as a Snapdragon 808 processor and 32 GB of storage, plus 3 GB of RAM and a microSD card slot. There’s a 21 megapixel camera at the back, a fingerprint scanner in the same area and a front 8 MP selfie cam. 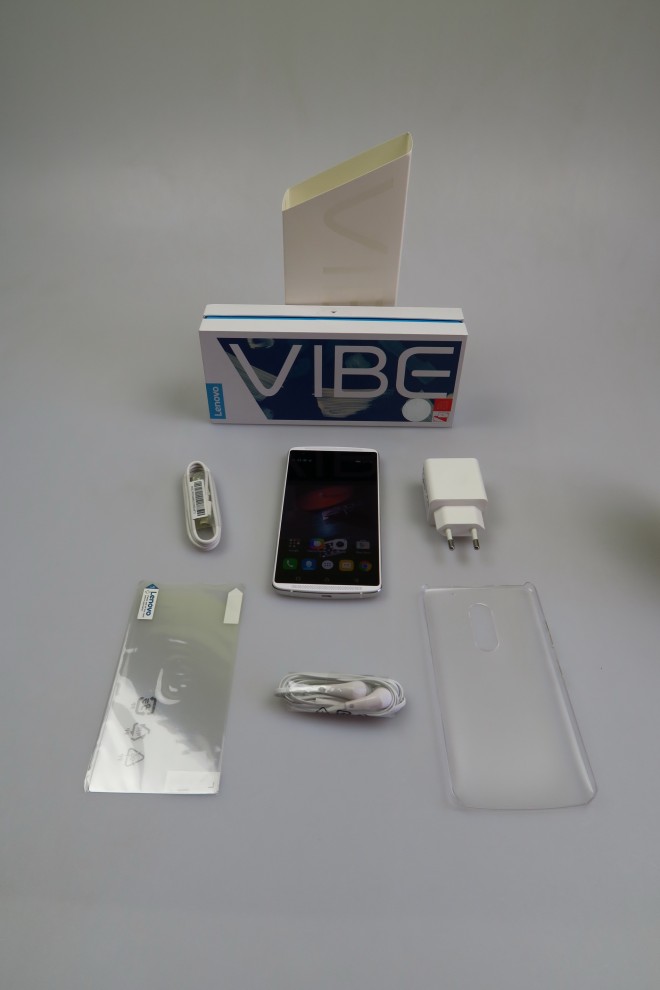 This model relies on a 3500 mAh battery and one of its strengths is the pair of front speakers with 1.5 Watt output and Dolby Atmos technology. There’s also 4G LTE connectivity and Android 5.1 as the OS, plus 3 microphones in the mix. Coming in white or black, this model has the most interesting camera UI I’ve seen in quite a long time.

We’ll dissect it in a full review soon, but in the meantime you can find the updated price of the smartphone here.