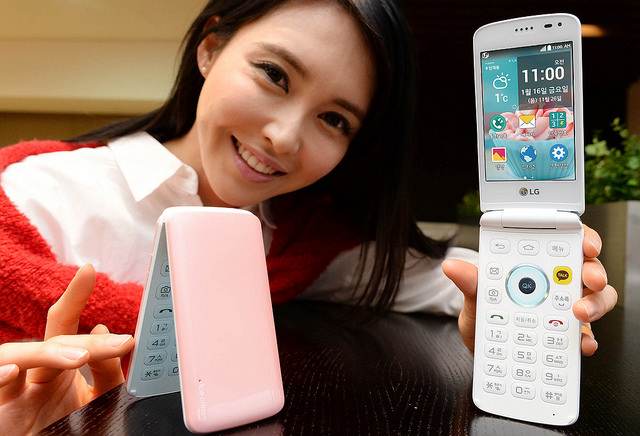 It seems that every week we get to see a new flip phone from an Asian company, including the likes of Lenovo or Sharp. Today there’s an LG flip phone that we’re covering, the LG Ice Cream Smart model, that was launched in South Korea.

Following in the footsteps of the LG Wine Smart from last year, that was meant as a rival for Samsung’s SM-G9098 dual screen flip phone, this model comes with a 3.5 inch LCD screen. It offers a 480 x 320 pixel resolution, an 8 megapixel rear camera and a VGA selfie cam. It also has 1 GB of RAM, 8 GB of storage, as well as a microSD card slot.

There’s FM radio on board, Bluetooth 4.0, USB 2.0 and WiFi, while the whole thing is powered by a quad core processor, clocked at 1.2 GHz. This model comes with LTE, probably the most surprising among the specs. The product doesn’t have a price yet, but it does have is a series of physical buttons that are configured as shortcuts for the instant messaging app KakaoTalk. 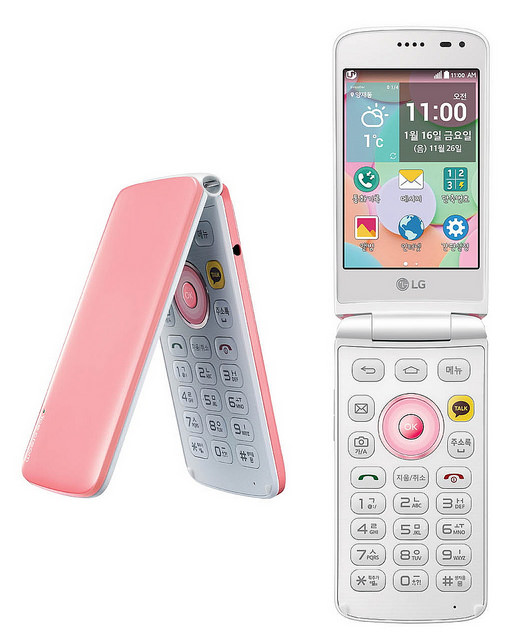 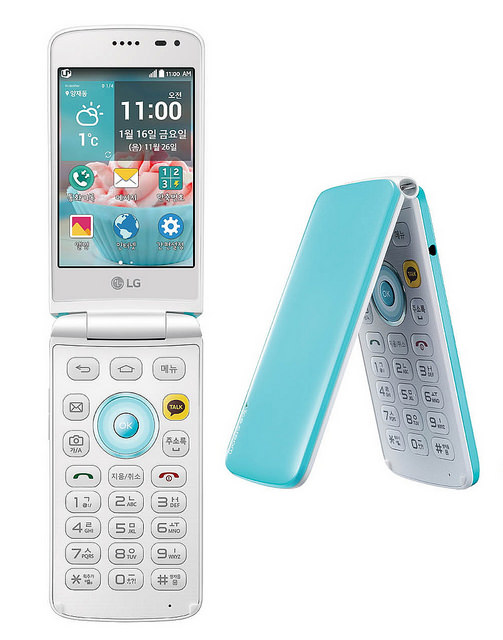