The list of 2GB RAM phones is certainly increasing this year, so after the LG Optimus LTE 2 and the Samsung Galaxy S III 2GB RAM version, here comes another one. I’m talking about LG Eclipse 4G LTE, that was recently pictured by the guys of BriefMobile, who got hold of a picture of the handset. 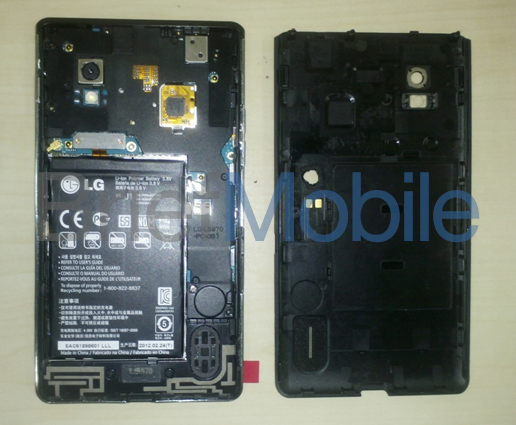 There’s also NFC on the Eclipse 4G LTE and we all know that Sprint is one of the partners of the Google Wallet initiative, so it will be put to good use. There’s a removable battery on board, which has become a pretty unique thing nowadays, since models like the HTC One X and One S for example don’t have removable batteries.