LG has a new smartphone coming, the Enact VS890, a LTE device headed straight to Verizon. The product has been pictured via a leak and it’s shown below. This model seems based on Jelly Bean and has a pretty bland design. 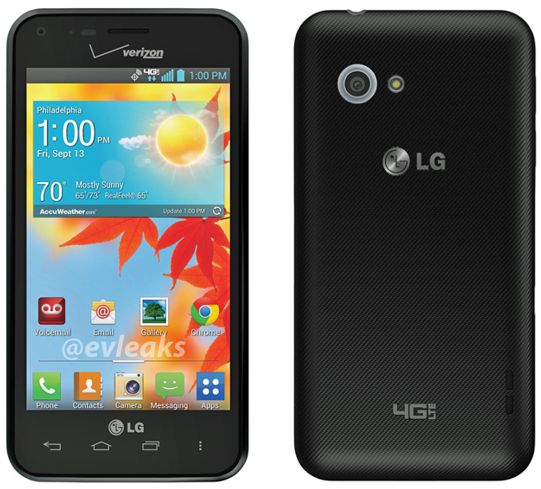 There’s a camera with LED flash at the back, a front facing camera, too and Verizon’s famous 4G LTE logo is present as well. The screen is a bit larger than 4 inches by all chances. Verizon should get the new Motorola Droid series and the Moto X soon, so every other new device will be shadowed by these new entries.

LG Enact may only attract customers with a reasonable pricing. No idea when this handset will be announced, but I’m guessing sooner rather than later, especially if the specs are modest. I have to say… that’s quite an ugly UI.