Over the past week there hasn’t been a single day without a leak of the BlackBerry A10, aka the Aristo model. The product has leaked yet again today, but not in the usual fashion… Rather we’re shown a comparison of the BlackBerry A10 and Z10 LCD screen, digitizer assembly and back cover. 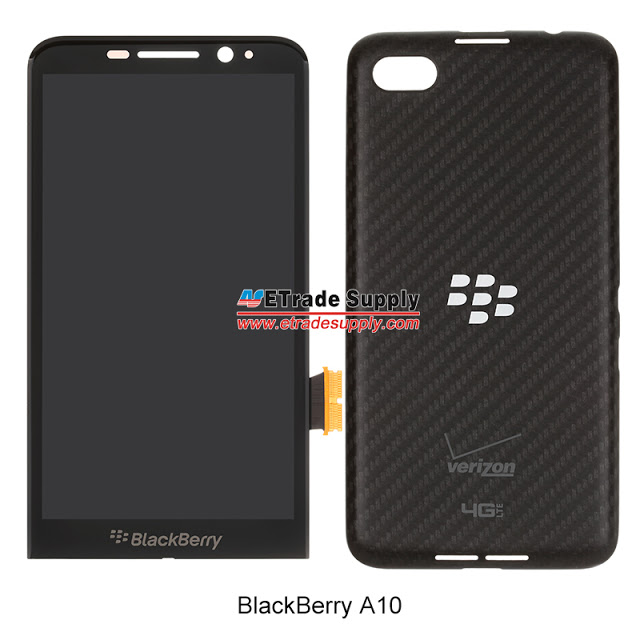 It appears that the BlackBerry A10 is both wider and longer than the Z10 and it also has a slimmer display panel. At some point during the first leaks, the handset was pegged as a “gaming phone”, which I’m not quite sure is possible for a BlackBerry. The sources say that the battery cover of this model is stronger than the one of the Galaxy S4, that’s made of plastic.

The A10 has 2 more loudspeaker holes on the bottom, that are not present on the Z10. BlackBerry A10 features a 5 inch AMOLED display with a 720p resolution, a dual core processor, quad core GPU and 2 GB of RAM. It also comes with 16 GB of internal storage, microSD card slot support for up to 64 GB and an 8 megapixel camera. There’s also a 2800 mAh battery inside and BB 10.2 OS is the platform here.