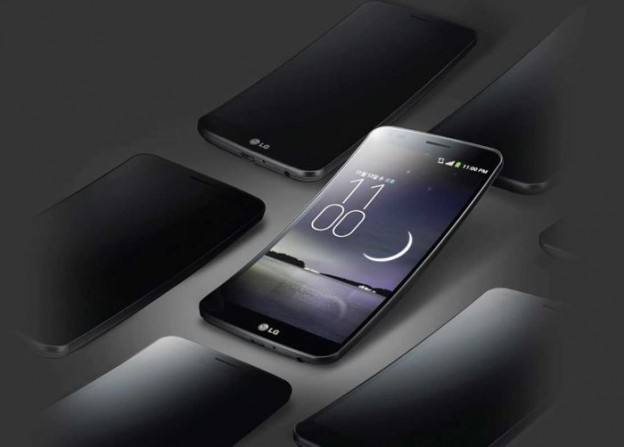 LG has big plans for CES 2015 and they include both 8K TV sets and the LG G Flex 2 handset. This model has been long time coming and we’ve heard quite a few rumors about it over the past months. Now it’s closer to release than ever, coming next week.

LG’s new TV will be a 55 incher with a huge 7680 x 4320 pixel resolution, while the LG G Flex 2 will increase the resolution of the predecessor to Full HD. The phablet will use a P-OLED (Plastic OLED) panel and it will have a smaller diagonal than the first G Flex, probably around 5.7 inches or so. It will also be able to bend, get back into the original shape and it will be coated with a special plastic layer at the back.

That will allow the case to regenerate after scratches, a feature also offered by the first G Flex. The debut of the new model is expected in Las Vegas, around January 6th at CES 2015. We imagine LG has included a brand new flexible battery here, not only a new screen.