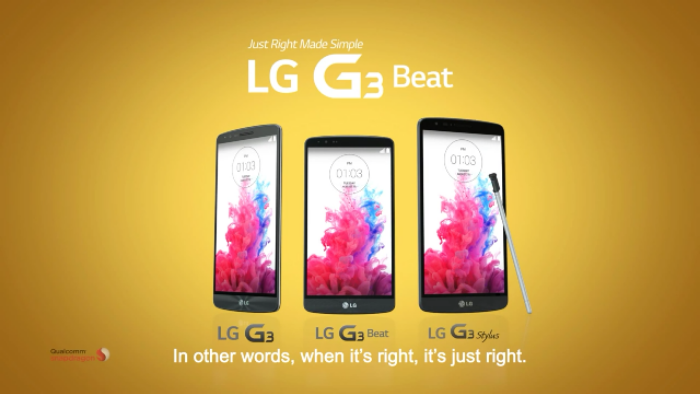 LG just managed sort of a leak, by publishing a promo video for the LG G3 Beat handset, that accidentally includes a yet unannounced stylus. As you probably know already, the LG G3 Beat is basically the Mini version of the G3, but the accessory is what really interests us. 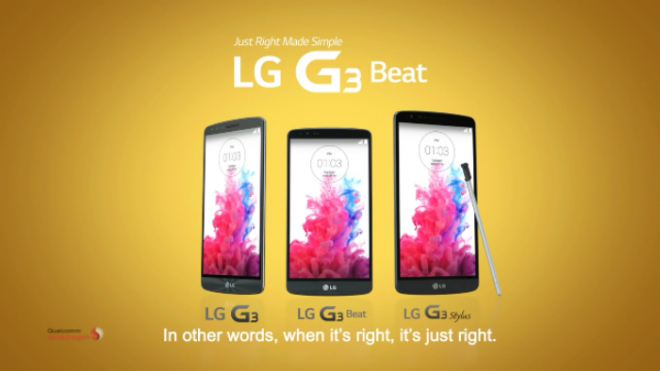 This could be a prelude to a future bigger version of the G3, a phablet that would actually need a stylus. It may have to be a 6+ inch affair and LG would have to get it right this time, since I know they also tried a stylus approach with the LG Vu, but that didn’t work out. If you look closely, you’ll see that the LG G3 Stylus may be in fact a totally new device, not just the name of the stylus.

It may be the angle in which it’s shown or it may be a phablet version of the G3. LG must be careful not to repeat the mistakes of HTC, that launched the One Max to little to no success, because of its too modest specs and delay to hit the market. A huge battery, at least 2 or 3 solid productivity apps related to the stylus and they should be set…