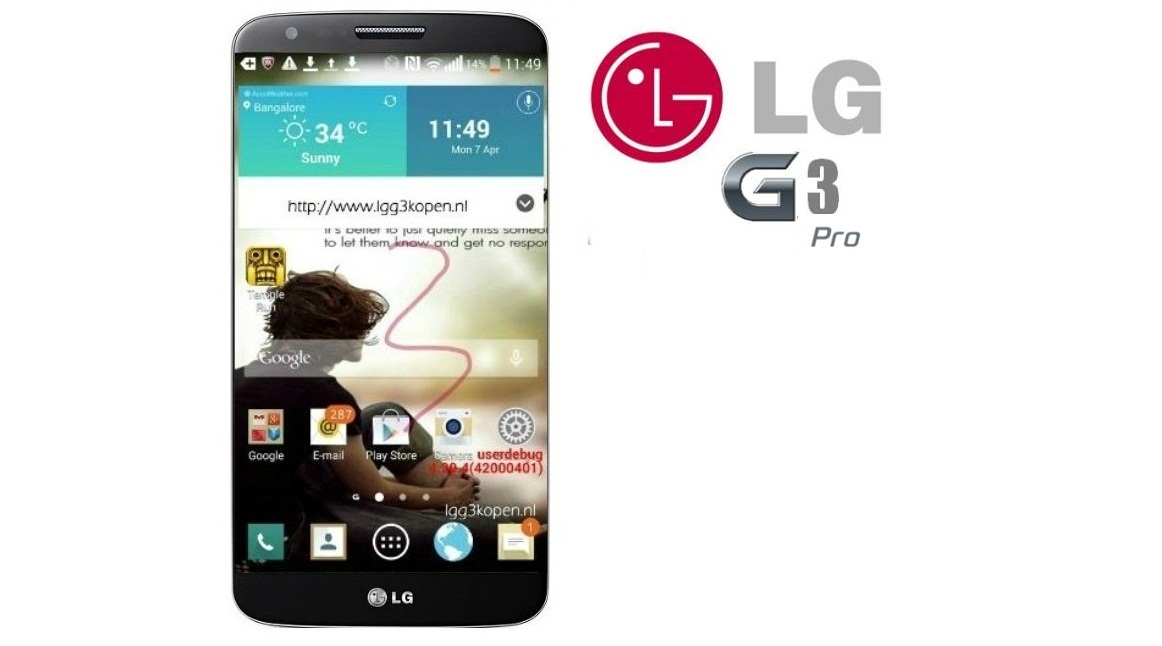 LG must be jealous of all the hype around Samsung and its Note 4 and Note Edge, plus the huge hype of the iPhone 6 Plus. That’s why they’re said to be unveiling a big phablet of their own next month, tentatively called LG G3 Pro. 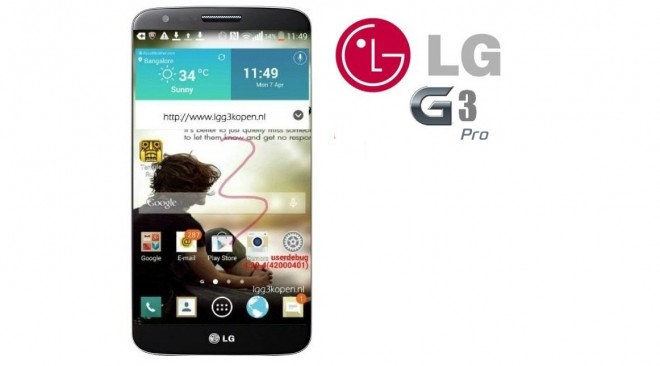 LG was probably the only big company that didn’t unveil anything major (or anything at all, to my memory) at IFA 2014 and they’re feeling the pressure. LG is on an uptrend, following a few months of good sales and the appreciation of authorities and awards for the LG G3. Although all we know is that this product will have a 5.9 inch diagonal, we can easily speculate on the specs.

For one thing, LG may want to get into the fingerprint scanning game. One thing’s for sure: the back buttons will be kept and probably so will de plastic/metal mesh of the LG G3. The handset will be curved, its screen to body ratio will be impressive and the CPU inside is most likely a Snapdragon 805, if not a surprise 810. Since LG always wants premieres, they may as well wait for Android L and debut the handset with 4 GB of RAM.