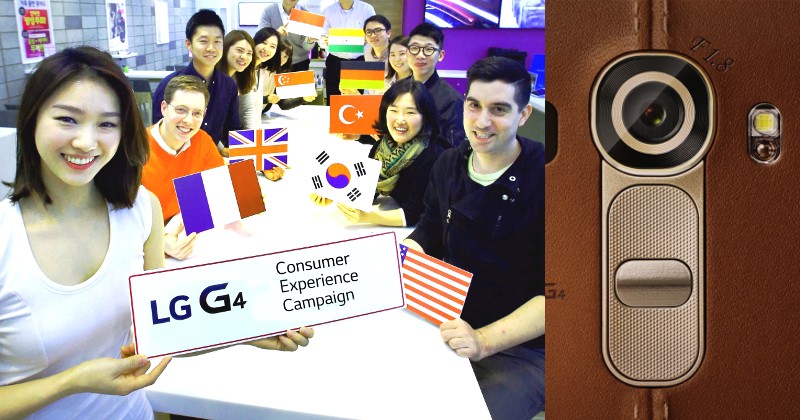 LG has an interesting campaign ready, as it prepares to hand out 4000 units of the LG G4 flagship to consumers all over the world. This campaign brings the phone to people in 15 countries and lets them test the handset for 30 days ahead of the launch. 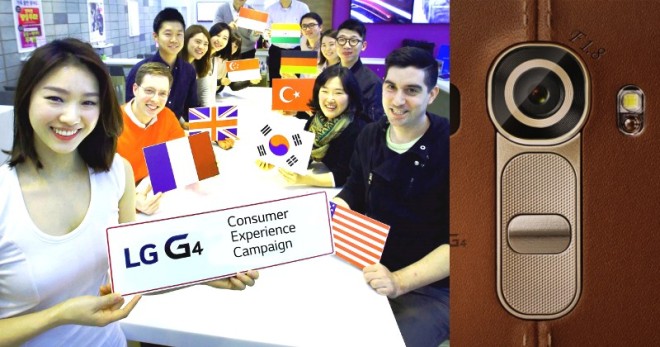 The product debuts on April 28th and has already been teased a lot, with what seems to be a leather back. LG will choose carefully from applicants in countries like South Korea, France, Germany, Canada, UK, US and a few Asian countries. Participants are asked to post on social media their impressions about the handset and offer feedback about the device’s functioning. 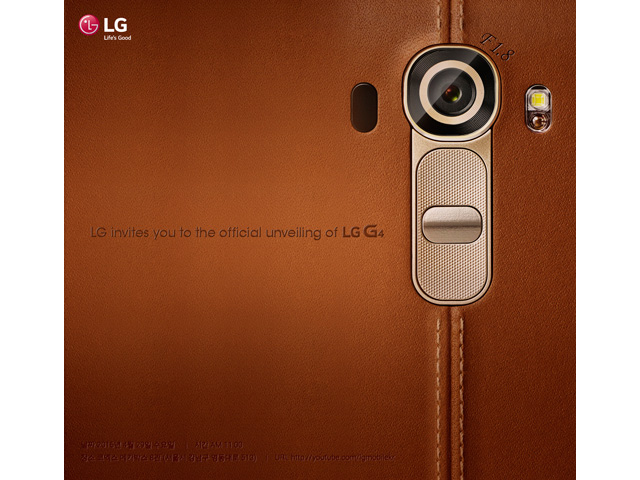 They get the phone for free, but they mustn’t damage it and there’s probably some NDA in the middle. At the end of the testing period, there will also be prizes given to the most active testers. That’s an interesting move for LG, in a world where device makers try to hide their products as much as possible ahead of the launch. We remind you that the phone is expected to come with a 16 MP camera with F/1.8 aperture at the back, a 5.5 inch Quad HD screen and a Snapdragon 808 CPU.